West End set to remain a long-term choice for investors

The 2016 EU referendum had a huge impact on investment coming into the UK. 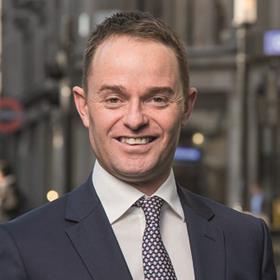 However, following what has been a turbulent four years politically, the dust is finally settling, and the decisive general election in December hailed the return of investors from all over the world to the UK in search of new opportunities, many having made a move towards property in the West End.

While this highlights how the decisive election has had an impact on real estate investment, not all were deterred beforehand. Looking further afield, we saw big investments from both Hong Kong and the US, with the latter tripling its investment from £40m in 2018 to £130m in 2019.

Interestingly, while the value of transactions in the West End may have dropped from £1.5bn in 2018 to £891m in 2019, it was the final two months of the year and a strong start to 2020 that strengthened the district’s overall investment growth. This uplift bodes well for an active 2020 for the West End, where private sector investment is set to reach more than £1.7bn within the year. 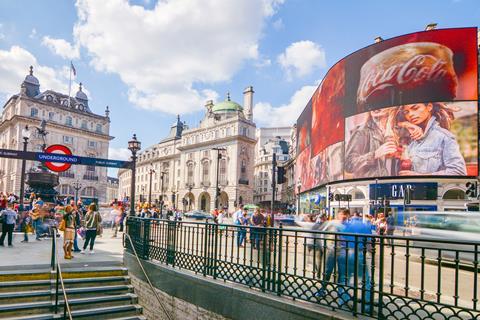 Significant acquisitions in the West End in 2019 included the sale of 325-329 Oxford Street, a mixed-use retail and office space, to US real estate firm Hines for £130m, and the sale of several ultra-prime locations totalling £350m to Hong Kong investors.

It’s not only the post-election political stability that will be attracting investors.

Last year, in the mayor’s London Plan, the West End was officially defined as an ‘international centre’, a status that will enable buildings and businesses in London’s West End to be more flexible and to diversify their existing uses. This is also included in Westminster City Council’s draft City Plan. With the retail industry evolving to place more emphasis on mixed-use retail spaces and experiential offerings, this will no doubt hold a huge appeal for international and domestic investors alike.

In addition to the new international centre status, the West End looks forward to the highly anticipated £16bn Elizabeth line, which with two stations at Bond Street and Tottenham Court Road will bring in an additional 60 million visitors a year, boosting turnover in the district by £1bn per year.

West End businesses have seen many changes over the past four years since the referendum, with political uncertainty, the ever-evolving retail landscape and pressures from sky-high business rates presenting testing conditions affecting consumer and investor confidence.

London’s West End has continued to perform against competitors on a global scale, and with a sense of confidence and stability returning, and domestic investment set to recover to its pre-Brexit position, the district will continue to remain a long-term, sustainable choice for retailers, hoteliers, restaurateurs and investors.