What can the property industry expect from this week’s Budget?

In its 2019 election manifesto, the Conservative Party committed to a fundamental review of the business rates system. 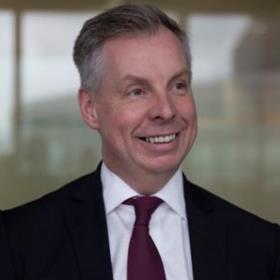 With the party having gained a majority in government, we should expect more details of this review to be announced in the Budget. Any review will have to consider real alternatives to the current regime and a land value tax system has been rumoured as a possible replacement.

A move to a land value tax would certainly be a fundamental step and would raise several key questions for commercial real estate, including who would ultimately bear the cost. What would the implications be on commercial rents if rates were stripped from the occupancy cost and what might the impact be on property investment values? There would also have to be detailed consideration given to how a land value tax would be set and administered as a direct rates replacement and its interaction with agricultural land, which is currently exempt, and residential land, where council tax is currently applied.

Due to the complexities and challenges with such a significant move, any potential change would likely be seen in the long-term. As a result, some additional short-term rates relief measures are expected to be included in the Budget. These are likely to be aimed at ameliorating the high-street bloodbath and levelling the playing field upon which online and bricks-and-mortar retailers compete. 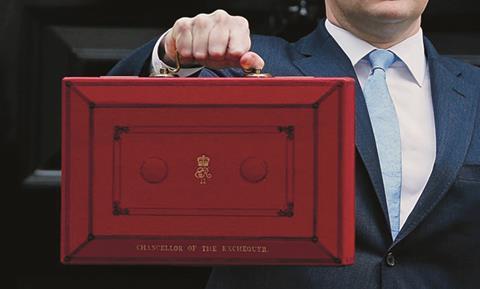 With the UK’s housing crisis posing a problem for the government that won’t go away, we will no doubt see more measures announced on residential property. Successive governments have put headlines ahead of action when it comes to tackling our housing shortage and I fear the mooted increase in stamp duty land tax for non-residents falls firmly into that category.

The proposals for a surcharge on overseas buyers are especially jarring right now. Presenting the UK as an open economy that welcomes overseas investment should be high on the government’s agenda.

Demand-side measures, be they adjusting stamp duty land tax rates or Help to Buy, have created market distortions but haven’t tackled the issue at source. Building more new homes requires supply-side intervention by the government. This would include simplifying the planning process, incentivising town-centre repurposing and where necessary, local and national government coming together to take the lead on building new homes.

Beyond these topics, the industry will be hoping most for an uneventful Budget after successive years of change. In an uncertain world, the chancellor should give the industry breathing space.