​What do developers need to know about cladding policy? 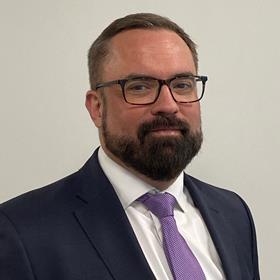 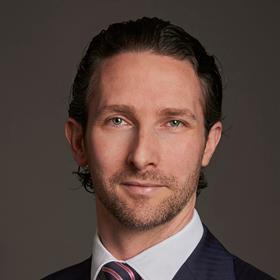 These pledges represent a victory for Gove’s “polluter pays” approach, and indicate that progress is now being made towards the industry paying the cost required to fix dangerous cladding on tower blocks.

But there is still much uncertainty for housebuilders and leaseholders around what the Building Safety Bill’s final form will be. While we can now be confident on some key points, much remains unclear.

We can now be fairly confident that the limitation period under Section 1 of the Defective Premises Act will be extended retrospectively to a period of 30 years from completion of the defective work. This goes beyond the extension of the current six-year limitation to 15 years, previously proposed. We can also be confident that the Building Safety Levy payable “on application for building control approval in respect of higher-risk buildings” will come into effect in 2023.

What remains very much unclear is whether the extension of the limitation period under the Defective Premises Act will offer a practical means of redress to a wider group of leaseholders, as well as how the Building Safety Levy will operate and who will be caught by it. For example, who will be deemed a sufficiently large developer to be required to make payments? What will be the rate(s) at which the levy will be charged? How will funds collected under the levy be distributed and used to pay for remedial works?

Lastly, it is unclear whether the government’s replacement of current guidance on the requirement for form EWS1 will be sufficient to ease current difficulties faced by homeowners finding it impossible to sell flats affected by the crisis.

Cynics may argue that the government’s threat to use legislation tells the story of a government keen to redirect attention away from less palatable subjects such as the P&O Ferries and Party-gate furores and on to more positive domestic headlines, prior to the local elections on 5 May.