What does updated RICS guidance on assessing viability in planning mean for developers? 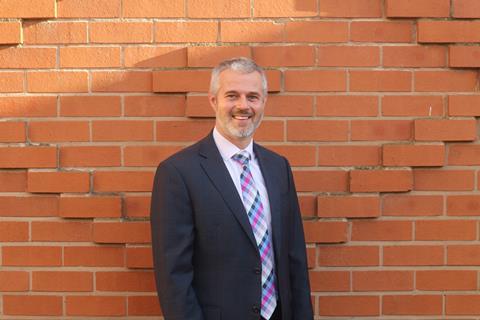 The impact of planning policy on viability has been a key battleground between developers and policy makers since the Town and Country Planning Act 1947, with successive governments trying to capture the uplift in value associated with change of use.

The global financial crisis (GFC) had a significant impact on s.106 viability. This led the NPPF to emphasise viability of proposals, including the notorious paragraph 173 and the requirement for a development to provide competitive returns to both the landowner and developer.

For developers, the price of a site is determined by the residual land value (RLV). This is the gross development value of the site less all costs and developers’ profit. If this assessment produces a negative figure, then the scheme is not viable.

Historically, the market would have dictated land values. After the GFC however, the 2012 NPPF sought to intervene in this process, requiring that an (often ‘arbitrary’) benchmark land value (BLV) is achieved as a ‘return to the landowner’. This left LPAs open to viability negotiations and set up a powerful force of escalating land values, hampering delivery in the long term.

Effectively, to make a scheme viable, the RLV of a site must exceed the BLV.

RICS is clear that the price/value of development land should include the cost of current (and emerging) planning policies. Based on this premise, RICS has now updated its guidance on assessing viability in planning (AVIP).

While the specific process for determining BLV is not prescribed, there is guidance on the weight to be placed on different assessment methods and the evidence on which each is based – methods include the existing use value, the alternative use value and analysis of market evidence.

Issues in sourcing relevant data throughout the process have also been raised, as highlighted by the appeal decision in Warburton Lane, Trafford (APP/Q4245/W/19/3243720). This decision highlights differences in determining the BLV, which led to dispute over the viability of the scheme and the developer’s ability to make s.106 contributions.

The AVIP guidance has now brought RICS members back ‘into step’ with the latest NPPF/PPG. It is crystal clear from the NPPF, PPG and now the AVIP that, where there is an up-to-date local plan, developers should consider all local policy requirements when formulating their land bids.

The Warburton Lane, Trafford appeal decision confirms further that the policy-compliant RLV is integral in determining the BLV; and the land transaction/agreement is relevant to delivery of the scheme.