Thirty years ago, London’s Docklands underwent one of the biggest urban regeneration projects of all time – what used to be docks for trade became Europe’s most influential financial district – revitalising the city and altering the path of the UK’s economy. 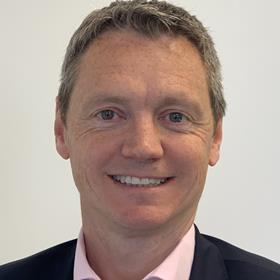 The rise of East London has been transformational. Leading global banks built their headquarters in the area, bringing in hundreds of thousands of workers, requiring a new form of urban planning.

However, after decades of dominance, financial services might have a rival to takes its place as the jewel in the crown of the British economy.

This year’s London Tech Week saw more than 200,000 people sign up to more than 250 events, with over 200 international delegations coming from around the world to experience at first hand the growth of London’s tech companies.

The prime minister launched the Festival, the mayor of London spoke at an AI Summit and the chancellor was at Bloomberg’s offices speaking about the importance of tech investment to the UK economy.

While the festival’s leaders may be talking about the digital world, Britain’s tech sector is a showcase of scale and with businesses growing at unprecedented levels, the conversation quickly returns to the physical.

What does the rise of technology mean for property developers and agents? As we embrace an era that is driven by rapid advancements in the tech sector, a new type of tenant is arriving – the tech-savvy entrepreneur.

A key theme of this year’s London Tech Week has been the evolving world of work and the role technology is playing in redefining how people are going to be employed, within which industries and where. 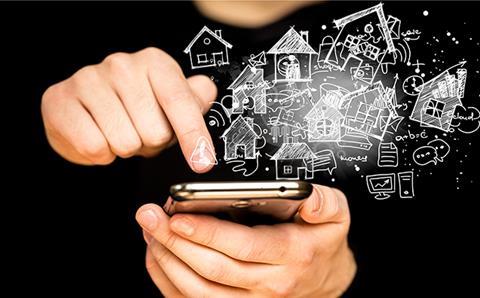 For Canary Wharf Group, the ability to adapt is critical as the docks become home to a new generation of start-ups and scale-ups. These businesses and their employees have a very different mindset to the business leaders of the past.

Millennials demand action on major issues, whether addressing climate change, battling mental ill health or finding a work-life balance that permits the freedom desired from the world of work. Commercial property, now more than ever, must reflect these prerequisites.

The financial district that Canary Wharf symbolises is transforming to attract those from the tech and creative industries, adapting its offering to match needs that have evolved from those of tenants 30 years ago.

Access to outside space and to the latest 5G and Wi-Fi 6 networks that bring dramatically better performance to flexible workers by connecting more devices and reliable suppliers are conditions that must be placed at the heart of developers’ and architects’ decisions when seeking to house the future tech titans of our economy.

Start-ups are also looking for locations based on proximity to the right connections. From investors to entrepreneurs and professional advisers, they need to be close to their customers and the financial services industry – which is why Canary Wharf has seen such interest from fintech companies.

They want to know who their neighbour is, who they will be sharing their space with and whether they will share the same values and incentives.

With proximity comes collaboration – the exchange of knowledge from one sector to the other. As financial services and banking merge with technology, the rise of fintech in the district saw an unprecedented amount of cross-collaboration from one space to the other. The old merged with the new and innovation in fintech spiked at an exponential rate.

As London tech continues to boom, Canary Wharf, which now hosts more than 35,000 tech workers, must provide enough flexible commercial space that allows for these companies to not only scale up at pace and reinvent themselves, but also to find a community that is tailored to their demands.

That is why Wood Wharf is set to become the district’s largest regeneration development. The 5m sq ft project with more than 2m sq ft of commercial leasing, distinctive workplaces and interconnected public spaces is being built to meet the demands of a new, tech-enabled tenant.

This year’s London Tech Week is a reminder that technology businesses will dominate London’s business landscape for the next decade and property developers need to be ready to accommodate them. The tech renaissance is changing Canary Wharf just like the financial era did – and property developers need to make sure east London is ready to underpin the capital’s economy once again.