Why we all still need the office

I want to go against the current – and surprising – trend among some property industry experts for extolling the virtues of working from home and sounding the death knell of the office. 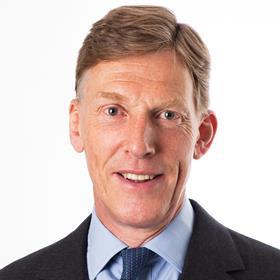 Even some leading agents are talking about how productive it is working from home, ignoring the fact that they have furloughed swathes of staff, are probably considering redundancies and have seen a dramatic collapse in deals, as well as suffering pay cuts.

In a recent Zoom discussion, an architect said staff were relishing working from home and may not return to the office – ignoring the fact that his practice almost wholly depends upon designing offices.

While everyone is working from home, they are also not paying bus, train, tube or taxi fares, buying petrol, coffee, lunch, after-work drinks or indulging in retail therapy.

The economic devastation of lockdown is clear, with April GDP down 20%; the Governor of the Bank of England spoke of “the biggest hit to the economy for 300 years“ and “unemployment up to 9%”. If we are confined to home, economic activity dries up and the rich experiences and quality of life disappear, along with tax revenue for public services such as the NHS.

We are seeing some business leaders such as Barclays chief executive Jes Staley questioning the need for large offices, as they believe that working from home is proving effective. But I fear the damaging impact on the young, who will pay for this in years to come. Mentoring and learning from colleagues, as well as acquiring interpersonal skills and emotional intelligence, can be achieved better in the office and much less so from Zoom calls. 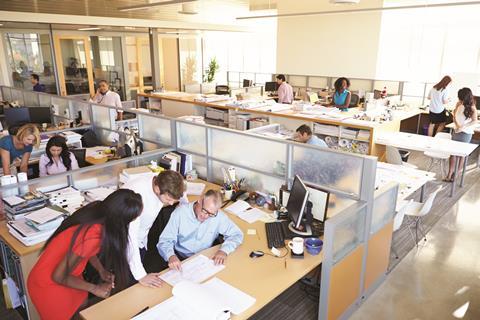 We will deprive the young of so much, from a work and social perspective, if they are encouraged to work from home. This could exacerbate a systemic problem; we already hound our children to spend less time online and go outside, socialise and be active.

There is lack of space and privacy working from home, IT quality is poor and it seems the mental health impact of working in isolation is being ignored.

The office, on the other hand, stimulates interaction and ‘buzz’; it creates greater productivity and accountability; generates creativity and motivation; and it allows for a better working environment and IT.

I estimate that working from home, corporate Britain is operating at less than 70% effectiveness. Companies are getting by, but not growing or in many cases winning new business, and are shedding staff.

Much of that ‘getting by’ is also a legacy of the goodwill generated through years of face-to-face contact and efficient office-based work – a legacy that is rapidly withering as people lose touch with each other and are prevented from meeting new contacts.

That is not to say the office should not change: there will be more space per person; enhanced air volumes; less hot desking; a preference for new, grade-A, amenity-rich offices; and a bigger focus on health, wellbeing and sustainability. There will also be a desire for more flexibility, with smaller companies reluctant to commit to long leases, coupled with a greater focus on customer service.

At Helical, we are committed to taking on and winning all the challenges posed by Covid-19. But let’s not write off the office yet, just because it is fashionable to say it’s good to be working from home.

You can attend the WorkSpace Conference + Showcase either online, or in person at etc.venues, 155 Bishopsgate, on 2 October.