Why we should welcome business rates review: seeing the opportunity in voids

Packed with predictable ‘get Brexit done’ messaging and steadfast in its endeavour to not rock the boat, it’s no real surprise that the Conservative manifesto has been widely criticised as bland. 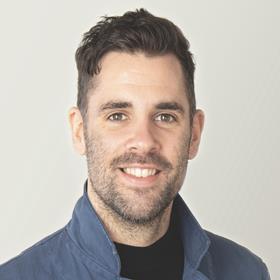 But its promise of a full review of business rates is at least a hint of something new (indeed, a first for a Conservative administration) and should be welcomed.

News of high-street closures continues to come thick and fast, with January sure to bring more, and value is seeping out of the retail property market and assets generally. The current business rates system is putting landlords under additional pressure and charges on empty units don’t just exacerbate commercial challenges, they mean we are missing opportunities to create sustainable communities. Who can blame landlords for being tempted to take the first offer of tenancy, rather than the best? As it stands, vaping shops and betting stores are too often the first to step into the breach. 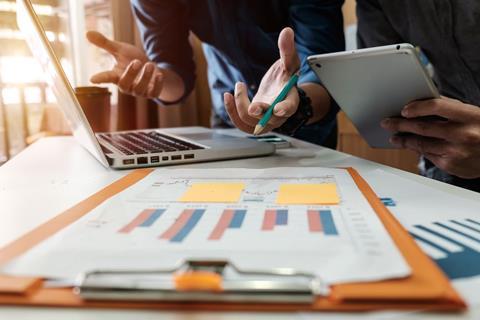 Establishing a grace period of a few months before rates kick in, or remodelling the business rates system to be more sympathetic to landlords, would allow them to consider the best mix of retail and broader uses for their assets that will benefit the wider community. Master developers of mixed-use estates are able to take a more long-term view and our next government should consider regulatory changes to help bring that mindset to high streets across the country.

Hopefully references to art venues and cinemas in the Manifesto (new territory for the business-rate debate) is an indication that this pledge from the Conservatives could be more radical that it initially seems. Then again, that could be wishful thinking.