It's time to sacrifice profits to rebalance society

Recent events have provided further evidence of the ideological and socio-economic divide that exists today in the UK. 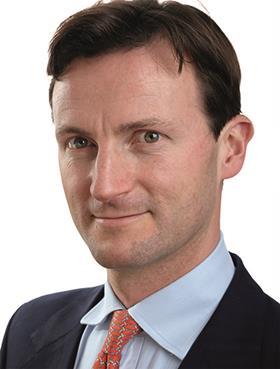 Some raw examples of this are the rise of nationalism over globalisation (as evidenced by Brexit and Trump), the youth vote for the ideology of socialism over capitalism in the general election and the widespread differences in the quality of housing stock - exposed so tragically at Grenfell Tower.

There is a widening gap between old and young, rich and poor, private and social residential occupiers, private and state educational standards and many other areas of the UK’s social infrastructure. The increasing popularity of Jeremy Corbyn in the UK and his socialist message, taken up by the young, poor and disenfranchised sectors of the populace, is just one manifestation of this.

The reasons for this schism are manifold. Firstly, there is the abject failure of capitalists and their Conservative political champions to be more socially responsible since the 2008 global financial crisis, even if New Labour’s (equally capitalist) movement also omitted to save up for a rainy day before 2008.

Moreover, wealthy parts of UK society have continued to duck their civic responsibility when it comes to paying tax, while the availability of affordable, low-rise housing stock has not increased materially. Likewise, there is a huge disparity between the agglomerated wealth of the over-60s compared with the under-30s, and the gap in education standards is stark.

There is a growing view that capitalism has failed to provide a store against harder times or to solve these issues and that a new societal model is needed. This is a bitter pill for the wealthy and many in business, but we can either fix this ourselves or have it forced upon us.

Corporates need to embrace a fairer division of profits between staff, senior management and other stakeholders. In many cases, they also need to conduct their business morally rather than wave ESG and CSR handbooks around while acting amorally.

In the property and investment management industries, fund managers, institutional investors and landowners are in a fantastic position to implement and be the principal architects of change, particularly around housing and social-infrastructure-related issues.

We should also not countenance aggressive tax structures, empty rates avoidance and a default position to reduce social housing levels to their lowest denominator in our schemes, to name but a few items.

Everyone needs to be prepared to accept a lower business profit margin with the difference being put to civic rebalancing of society.

In practice, in our industry, acting in this way leads to much better outcomes in terms of interaction with tenants, the public and councils, planning wins and business and asset growth, resulting overall in a positive business culture in which those younger potential socialists are keen to work. I call this social capitalism. 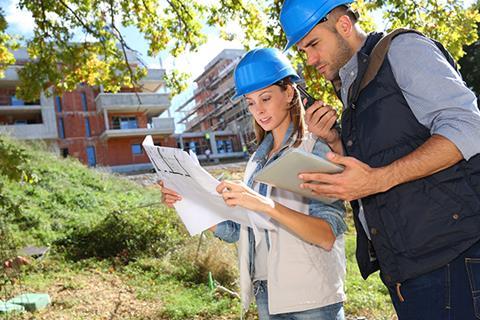 Architects of change? Those in the property industry play a key role in wider societal balance

This schism, combined with growing mistrust in the ability of capitalism to moderate society, is toxic and unsustainable. If the ‘haves’ do not all do something to adjust this imbalance, then we are heading towards an unpleasant outcome.

This could be as bad as a forced redistribution of land and capital to the ‘have-nots’. In my view, such outcomes are not likely to be positive for today’s real estate owners, so we should all do something about it.

The intention of this article is not to be holier-than-thou but to highlight that, if we as a real, capitalist industry ‒ the key movers and shakers of change in real society ‒ are not the champions of bridging this divide where we can, then we will become the principal victims of the regime change that is brooding and emergent.