Give and take: Brexit's impact on regional cities

The Government Property Unit’s plans to relocate many of its civil servants to 22 regional hubs are evolving, albeit slowly and rather secretively, and will be a major boost to local economies.

But while stakeholders in the mooted cities are eager to see how the GPU’s plans unfold, those in other regions not set to benefit from an influx of civil servants are looking to the future with rather more fear than anticipation.

Many who voted for Brexit will not have realised it at the time but the decision to leave the EU is likely to make the areas they live in significantly less well off. 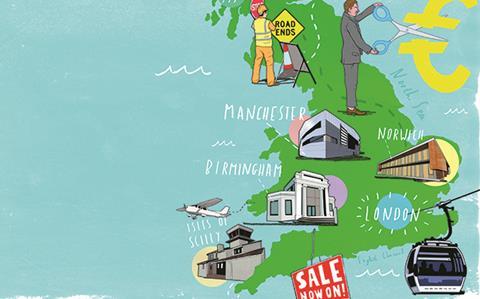 That is unless the government steps in to plug the haemorrhaging of EU funding that will take place when Article 50 is triggered, which prime minister Theresa May has promised will happen by the end of March next year.

Local authorities in areas such as Cornwall - which receives £860 of EU grants per capita - are particularly worried.

While the government has moved to instil some certainty over what will be done when the funds cease, many councils are waiting with bated breath for a more comprehensive plan to unfurl. Suffice to say, if the gap isn’t plugged, it could be seriously bad news for the devolution agenda. 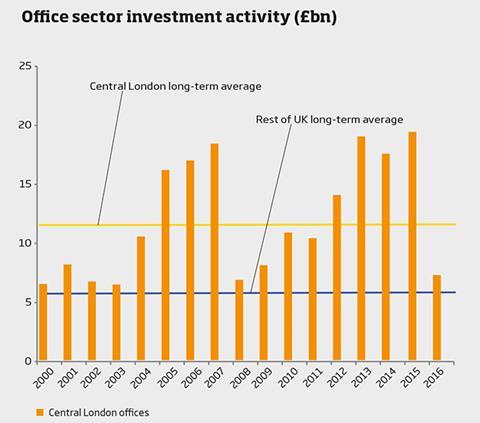 Brexit isn’t all doom and gloom, though. Some of the developers, investors and occupiers that once targeted the capital are now looking at the regional cities with renewed interest, while London’s not calling so loudly anymore.

There is much to debate then, and no doubt leading property figures will do just that at Mipim UK at London’s Olympia on 19-21 October. See you there!