Hyperbole does proptech firms no favours

The first mention of proptech in Property Week was in November 2014, when we asked: what exactly is proptech and just why are its proponents so excited about its potential? 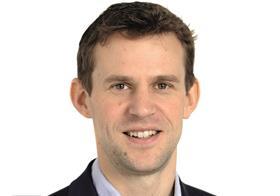 Fast-forward to today and few in the industry would struggle to answer that question. Barely a day seems to go by without a piece of proptech news appearing on our website, usually about some new venture or other.  Invariably, proptech start-ups are launched with plenty of fanfare, promising to transform or even revolutionise the way the industry works.

However, when you cut through the PR bluster a lot of these businesses have simply created potentially useful tools to market properties or automate a mundane process – hardly cutting-edge stuff. All too often, they aren’t even doing something new. By overselling themselves, they risk putting people off proptech completely, making it harder for genuinely innovative businesses to gain traction.

Inevitably, many proptech start-ups will fall by the wayside. Even those that sound promising aren’t guaranteed success. Last week, we reported on the demise of property listings platform Property.Works. On paper it looked like it had a good chance of succeeding. It had a heavyweight, successful tech entrepreneur at the helm and some savvy backers from the property world. Sadly, the business didn’t take off.

My hunch is that some of the dullest-sounding businesses may be the ones most likely to succeed. I’m not convinced that many people will be paying their rent in Bitcoin any time soon, but there is plenty of scope for technology to make things like data management and other back-office functions more reliable and efficient. 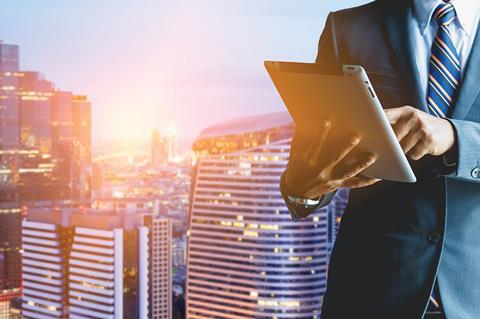 Is proptech’s true future in spreadsheets rather than Bitcoins?

It may sound boring but it can be hugely important. Just look at Bargain Booze-owner Conviviality Retail, whose collapse earlier this year was partly due to “a spreadsheet arithmetic error”.

The good news is that there are an increasing number of promising proptech firms in the UK. In our in-depth look at the market this week, one of the most telling comments, showing just how far we have come in a short space of time, comes from Philip Russo, founding partner at MetaProp Advisors – the New York-based proptech investment house.

Explaining why the firm has made so few investments on this side of the Atlantic, he says that until this year “few start-ups were mature or focused enough for our attention, or that of other VCs”. That is no longer the case, he adds, which is why it recently launched MetaProp Bridge to help EMEA-based proptech firms break into the US market.

Few UK-based tech companies have made it big on the global stage. US companies still dominate and in the world of proptech it is no different. But there is a growing sense that the UK proptech market is catching up fast and some companies definitely have the potential to be major global players. It would be great to see one or two of our home-grown proptech firms break America. But it won’t be easy. UK firms don’t have the same access to funding that their US counterparts enjoy and there are major challenges that lie ahead, not least Brexit.

The sector has evolved rapidly, to the extent that no one asks the question ‘what is proptech?’ anymore. Today the most pertinent questions are: which direction is the sector heading and which businesses are likely to gain the most traction? The answers to these questions will no doubt reveal themselves in the coming months and years.