Momentum is building behind build-to-rent

What should younger generations make of the baby boomers? At first glance, they appear to be an almost preternaturally generous group.

According to research from Legal & General and the Centre for Economics and Business Research, boomers will lend more than £6.5bn this year to help their kids get on to the housing ladder. If that transpires, it would represent a 30% increase on the £5bn loaned in 2016 and would mean that parents were involved in more than a quarter of all property transactions.

So members of my generation should be almost pathetically grateful to their elders and betters, right? On an individual basis, perhaps so. But collectively the picture is rather different.

After all, the reason so many young people will never get a foot on the ladder without help from the ‘bank of mum and dad’ is that the boomers have presided over a sustained period of severe imbalance between demand and supply, with the result that house prices have gone bonkers.

But the boomers haven’t finished just yet. As Platform_ chief executive Jean-Marc Vandevivere comments, pension funds are on the cusp of ploughing into the nascent build-to-rent (BTR) sector in a big way. Assuming that happens, we will be in a situation where young people unable to buy are paying rent that is ultimately topping up their parents’ pension pots - pots the size of which the younger generation is highly unlikely ever to accumulate.

It is a quite breathtaking coup de grâce when you stop to think about it. 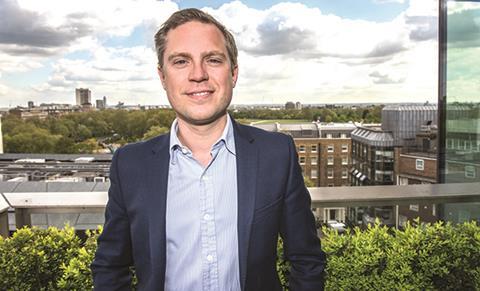 That is not intended as a criticism of BTR. We are where we are, and if people are going to be forced to rent until well into their thirties - Platform_’s business model targets 25- to 40-year-olds - they might as well do so in homes designed with their needs in mind, on transparent terms, and pay their rent to a company that has the wherewithal to manage properties both effectively and efficiently.

Renting from a respectable BTR operator should also mean they avoid paying trumped-up fines - the memory of losing 25% of my deposit for the crime of leaving a single light switch box undusted in my last London rental property still rankles.

For these reasons and more, the growth of businesses such as Platform_ and Foundation Real Estate is to be welcomed, as are the bullish predictions for the future of the sector.

But let’s not kid ourselves: the rise of BTR is an elegant solution to a problem that should never have been allowed to materialise, not to the extent it has, anyway. 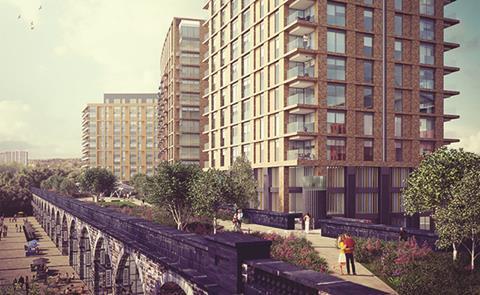 BTR developers prefer to claim their tenants are making a positive choice; that the Uber generation eschews ownership and prizes convenience. That may well be true when it comes to the accumulation of more stuff, be it cars, music or books, but I suspect that it does not apply to housing.

The reality is most people, especially once they’re settling down and having kids, want to own their home. It provides security and allows them to slowly build an asset base - with the expectation that one day they too will be able to pass some of that wealth on to the next generation.