September brings some setbacks with it

It was starting to feel like the end was in sight, wasn’t it? Early September arrived with a distinct back-to-school feeling. (I even saw my neighbour’s teenage son emerge for the first time since March, sporting a crisp-looking uniform.) Footfall was on the up in major cities as the government urged people to get back into the office. 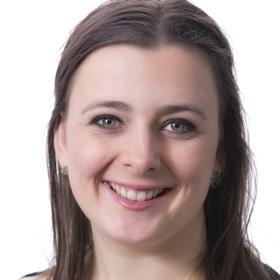 Invitations for coffee instead of Zoom meetings started to fill up my inbox, and having a drink with friends – albeit in a well-sanitised, socially distanced manner – was beginning to feel normal again.

But with the new ‘rule of six’, Covid-19 cases on the rise and lockdowns in key cities across the country, it seems the optimism of early September may have been premature.

And, of course, this month also brings with it another quarter rent day. Once again, all eyes will be on the retail and hospitality sectors in particular, as landlords collect what they can from businesses that have been among the hardest hit by the pandemic.

But it’s not been an easy ride for landlords either. They’re becoming increasingly vocal about their frustrations and, after the government further extended the ban on evicting commercial tenants, I can’t say I blame them.

The moratorium has undoubtedly protected countless businesses over the last six months and I know that in many, if not most, cases landlords and tenants have come to a rent agreement that benefits them both.

But while the measures have succeeded in saving those that needed the help, fingers are being pointed at bigger groups that could have paid up but opted not to, leaving landlords with an empty rent packet and no government protections of their own to fall back on. It’s an injustice, too, for those retailers that have done what they can to share the pain. 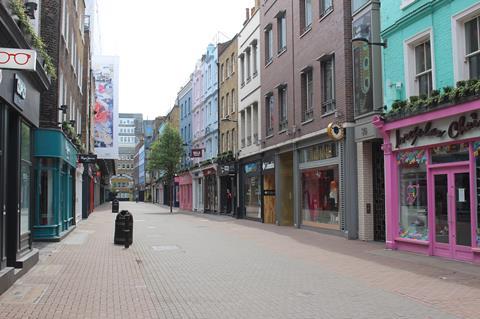 Another issue with the moratorium is that in some cases, it’s just an air freshener delaying the inevitable deep clean. It’s a sad truth that some businesses won’t be able to dig themselves out of the Covid-19 hole and that every lifeline they’re thrown just delays matters further. Meanwhile, landlords are just having to sit tight and wait.

It’s not all bad news though – London bar operator Incipio Group is on the hunt for new sites. Its secret to weathering the Covid-19 storm? A close relationship with its landlords.

Another sector set for an interesting month is student accommodation. With universities opening up over the coming weeks, operators are waiting with bated breath to see how many “bums in beds” they’ll end up with once clearing finishes and courses get under way.

Research from law firm CMS suggests the appeal of investing in the sector has taken a hit, but so far it looks as though bookings are holding up. Even though the bulk of university courses are set to include at least some remote teaching this year, Host chief executive Kevin Williamson says it looks like students are keen to get to know their new areas rather than spend more months at home with mum and dad.

Back to school this year might not have brought with it the fresh autumnal outlook we’d have liked. There are many things I’m less confident about than I was three weeks ago and the finish line feels as though it’s been moved back. But we will get there and when we do, it’s going to feel damn good.