Sheds show the way to an automated future

UK consumers spend more on online shopping per capita than anywhere else in the world and we are a demanding bunch.

Lightning-fast deliveries are rapidly becoming the norm and this drive for greater convenience has forced e-tailers and parcel delivery companies to invest in making their supply chains more efficient. More and more frequently that means a greater reliance on automation and robotics.

While automotive tech is commonplace in shed land, it has yet to make the transition to the final mile - to the consumers themselves. That’s changing.

Robots are already being used in warehouses to pick from shelves and transport to delivery vehicles and soon they could be used to deliver items to our doors. 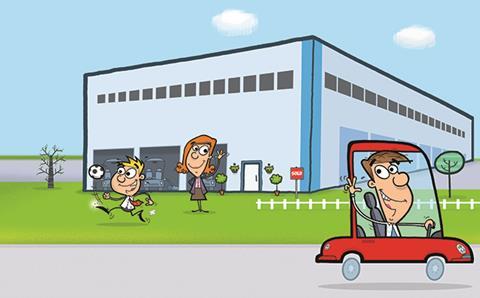 Airborne drones have hogged the deadlines in recent months and years but new technologies are on the horizon. Machines designed to carry parcels and trundle along at walking pace have been developed and are being trialled; it might seem futuristic but we could soon be sharing our pavements with WALL-E-like mini ‘bots.

There is debate as to whether these robots will prove more cumbersome than their flesh-and-blood counterparts - as Andrew Stone points out, how will they navigate steps or press doorbells? 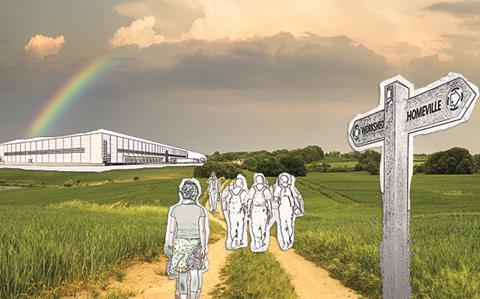 There is perhaps a stronger chance that simpler technologies, such as electric cargo bikes, could be adopted instead.

So while robotics and automation are undoubtedly agitating the logistics sector and tearing up traditional rules for the design and build of warehouses, it might not be the major disruptor it is purported to be. The future isn’t here just yet.