The future looks green for Ireland

Ireland has the fastest-growing economy in Europe. After the financial crash of 2011, you could say the only way was up. But who could have expected the economy to bounce back to the extent that it has? 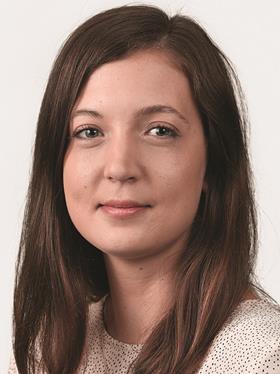 GDP grew by 26.3% last year, eclipsing the growth rates of emerging economic superpowers China and India and prompting the IMF to declare its recovery “exceptional”.

The turnaround of Ireland’s economy is reflected in the improved fortunes of Dublin’s office market. Rents have risen from a low of €28/sq ft to €60/sq ft against a backdrop of pent-up demand and a dearth of space.

Now, having slammed the brakes on development between 2007 and 2014, developers are poised to deliver some 7.3m sq ft of new office accommodation in the next two years. The question is: who is going to take it?

There has been much talk about an exodus of firms from London to Dublin. On paper things look good - it’s an English-speaking country with a similar judicial system, low corporate tax and good air links - and local agents have reported a significant increase in enquiries since the referendum. 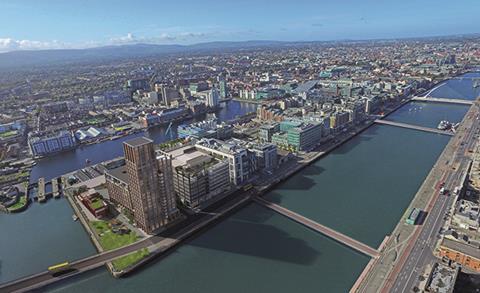 However, the consensus is that while there will be some relocations, it is unlikely to be the mass migration initially predicted.

Fortunately, there is plenty of home-grown demand to satisfy - and outside Dublin, that is primarily what the players driving the redevelopment of docklands in Cork and Galway are targeting. Another location enjoying a new lease of life is Limerick, where fresh momentum has been injected into schemes mothballed in the financial crisis.

In short, a few nerves will be jangling over the return of rents to 2007 levels, but a decade on, the market looks very different - and very much more robust. The Celtic Tiger appears to be roaring once more.