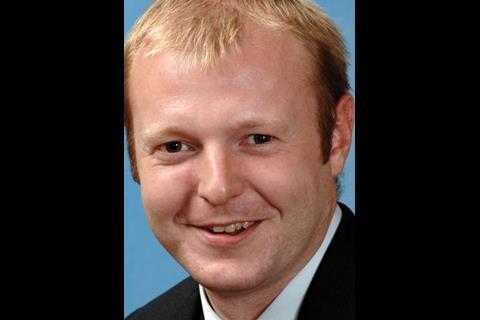 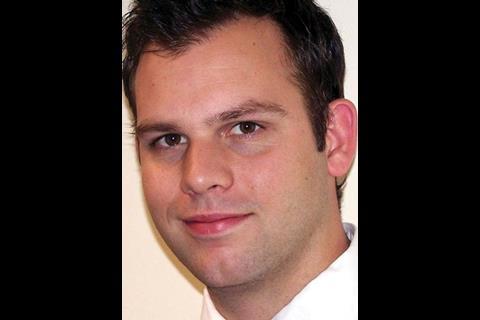 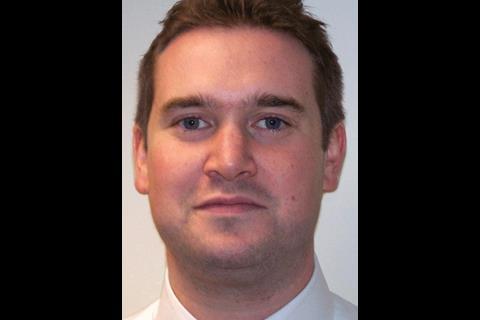 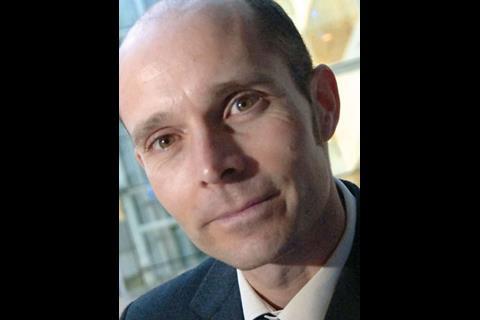 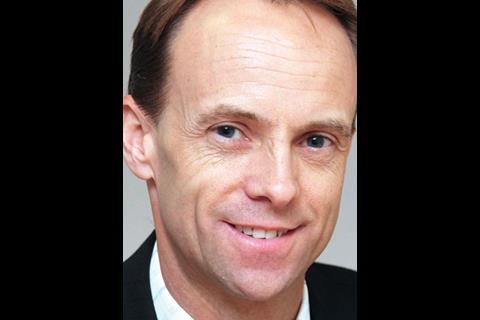 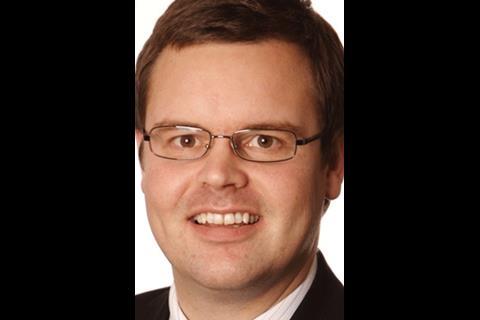 Aitchison Raffety
has promoted Matthew Bowen to associate director. Based in St Albans, Matthew is responsible for the valuation, disposal and acquisition of commercial properties within Hertfordshire and the north London area. He also undertakes commercial professional services such as rent reviews and lease renewals. Matthew joined Aitchison Raffety in 2005, having previously worked at Countrywide Commercial, Cobstar Developments, BBG Commercial and Douglas Duff.

Rapleys
has made two appointments.

Oliver Wills has been recruited as a surveyor in the business space department in London. He arrives from King Sturge. Email: ojw@rapleys.co.uk. Edward Wells joins as a senior surveyor in special projects in Huntingdon. He moves from Godfrey Payton Chartered Surveyors in Warwick. Email: erw@rapleys.co.uk

Alder King
has recruited two members to its team. Henry Sackett has joined its Bristol investment department as a graduate surveyor. Henry joins from NAI Erinaceous where he worked in the valuation and commercial property management departments. Dylan Jones joins as a junior surveyor in Truro. Dylan joins from Falmouth consultant Heather & Lay, where he specialised in residential agency. He will be working with Alder King’s valuation and agency specialists on their projects across Cornwall.

Dawn Rogers
has been appointed manager of the Innovation Centre at Evolution Park, Blackburn. The Innovation Centre, due to open in August, is part of the initial phase of the 223,000 sq ft business park to serve medical, science and knowledge-based businesses. Dawn previously spent eight years working for the Regus Group as an area sales manager and more recently as general manager of two of its Manchester sites.

Hortons
has recruited Richard Norgrove as estate manager to take control of the asset management side of its business. As a chartered surveyor, Richard brings considerable experience in commercial property. He has been responsible for the Mountcity Group Midlands portfolio for more than 10 years and more recently as part of Langtree Group in the Birmingham office.

Paul Heap
has been appointed development manager for Amco Developments, which is based in Wakefield, where he will lead the acquisition and development program. Paul was previously with Evans Easyspace.

He can be contacted on 01924 270517 or at pheap@amco-corporation.plc.uk
Rippan Vig
has joined ING Real Estate Select as a director and head of product development and investor relations. She moves to its headquarters in London, having previously worked as a real estate lawyer managing investment transactions at an international law firm.

Brixton
has appointed Richard Howell as company secretary. Richard is Brixton’s financial controller and will continue in this role alongside his new appointment.

Richard can be contacted on 01952 258428 or at richardbradbury@bradburycommercial.co.uk

David was previously with Johnson Controls since 2001 as European corporate real estate director.

Richard Johns is to head up the new Cardiff office of national surveyors Stevens Scanlan. Richard will continue as managing director of Timbrell and Rees Associates, which he took over in 2005, and will run the two companies side by side.

Hamptons International
has hired Suzanne Dibble as its legal director. Suzanne will be based at Hamptons headquarters in Grosvenor Square, London. She joins from ITV. Before this Suzanne spent nine years with DLA Piper.

Richard Cowling
has re-joined Heath Lambert as chairman for the group’s real estate division. He brings with him a wealth of knowledge of the sector having previously led the property divisions of both Willis and Aon. More recently Richard was director of forensic insurance services at KPMG.

Christie & Co
has announced the appointment of Gavin Wright (left) as director of corporate hotels. Based in the firm’s Birmingham office, he assumes responsibility for managing and developing relationships with the company’s corporate clients in the Midlands and the north-west. Gavin joined Christie & Co in June 2000 and was made a director in 2006.

London Residential Management
has hired Jean Cox as a residential property manager. Her career in estate management spans more than 10 years and for the last five years she has worked as an estate property manager for Kinleigh Folklard & Hayward.