What can housebuilders do to improve their public image?

With the Help to Buy (HB) equity loan scheme slated to wind up in 2023, there has been a recent media frenzy surrounding housing secretary James Brokenshire’s reported concerns about the behaviour of some of the UK’s most prominent housebuilders. 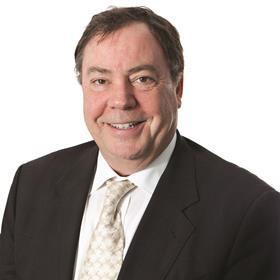 One requirement of the equity loan scheme is that the home being purchased is newly built. No bad thing – new-builds often come with significant warranties, are built with modern materials and are built to modern specifications.

However, they also come with the ‘new-build premium’, with such homes across England and Wales commanding prices up to 16% higher than comparable properties in the area. Once the home has been lived in, you can expect to lose half of that when it goes on to be sold for the first time. It’s like any new car, depreciating after it leaves the showroom.

The other requirement is that you must buy from a registered HTB builder, a list dominated by big names including Bellway, Barratt, Persimmon and Taylor Wimpey. In its 2017 report, Morgan Stanley found that these builders could charge an extra 5% for properties sold through the scheme, adding another premium and bumping the price up to as much as 21% over the odds.

Therefore, I find it strange that some of these developers seem intent on squandering a golden opportunity. There have been an increasing number of stories in the media about build quality and inflated profits. The Times, for instance, devoted a whole front page to describing the likelihood of Persimmon losing its HTB contracts due to inflated profits, dodgy leaseholds arrangements and build quality. The fact that a previous chief executive pocketed £75m in bonuses also helped to feed a housebuilder ‘fat cats’ narrative. 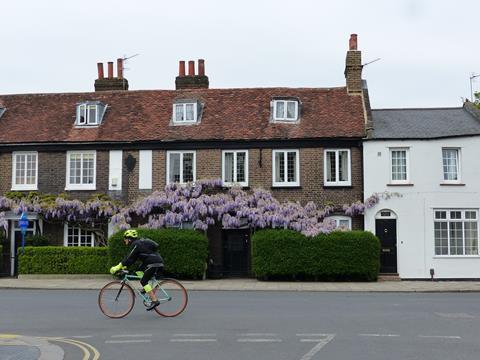 My message to housebuilders is simple: clean up your act on quality and do not award such large pay rises in a time of perceived austerity. Also, invest in training and ensure the homes being built have a robust final inspection and snagging policy.

The latest incumbent can simply not build 300,000 new homes a year without the private sector. Due to the lack of a successful apprenticeship scheme, qualified labour is getting scarcer daily. This is a government failure; don’t blame the housebuilders when quality is in question.

For developers, the scheme has undoubtedly become a cornerstone of the UK property market, providing what has been described as ‘essential support’ to the whole sector. Let’s not bite the hand that feeds us by a policy of shoddiness and perceived profligacy. Let’s look at building modern homes with sustainable materials; even exploring modular construction techniques to increase reliability and reduce flaws.