What will the fallout be from protracted ATM rates dispute?

I wasn’t surprised that the UK Supreme Court accepted the Valuation Office Agency’s (VOA’s) petition to appeal against the Court of Appeal’s ruling that ATM floorspace should not be separately assessed for rates – just extremely disappointed, for various reasons. 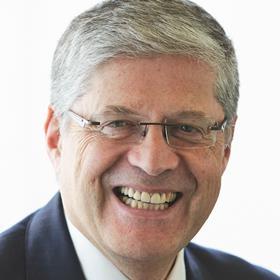 Firstly, one has to feel the pain of supermarket, convenience store, petrol station and other operators that host ATMs. The Appeal Court ruled unanimously that these facilities were part of the general setting of a retail store; and the ATM sites remained in the control of the host and operated as part of their property. The court refused the VOA right to appeal and ratepayers were reasonably expecting a refund of overpaid rates, in many cases backdated to 2010. The result of the Supreme Court’s decision to hear the appeal is that rates will continue to be paid on ATM sites and refunds will be further delayed by many months, if not years.

It’s not just ATM appeals that are being held in abeyance – appeals made in respect of their host sites also cannot be settled until the issue is resolved. There are 45,000 appeals being stayed and local authorities are having to make increasing financial provision in case the ratepayers are successful.

In the meantime, while ATM sites carry a separate rates charge, their operators bear additional costs, potentially putting at risk the ‘free to use’ model. ATMs are increasingly being switched to ‘pay to use’, more often than not in rural communities where cash machines are few and far between. The rates burden on ATMs is adversely affecting accessibility to cash for the most vulnerable. 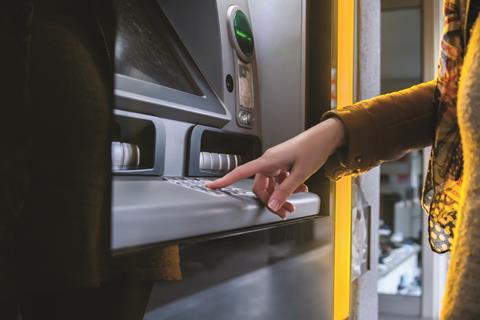 However, my overriding concern about the VOA’s persistence – almost crusading to find more things to assess for rates – is that if the Supreme Court rules in its favour, the government will surely have to legislate to overturn what would be a judgment with unacceptable consequences.

The VOA has been clear throughout the proceedings that its approach to ATMs is equally applicable to other facilities owned by a third party but hosted within another’s premises – such as vending machines, lottery terminals, ice cream cabinets and the like.

As I listened to the Court of Appeal hearing, I totted up 11 potential new assessments that could be created at a small convenience store within which one of my client’s ATMs sat. Those 11 more rates bills would put the store owner and many hundreds of others out of business.

Last year, the government was forced to legislate to overturn the staircase tax as a consequence of another Supreme Court judgment. Is it really necessary to have to go through this all again?