The coronavirus pandemic is likely to have a significant impact on the delivery of new homes.

Boris Johnson proposed an “infrastructure revolution” in his ‘build, build, build’ speech and promised significant investment in housing. The chancellor has since pledged further investment, including a £3bn green investment package and a £50m social housing pilot to improve energy efficiency and tackle fuel poverty in existing homes.

Housing minister, Chris Pincher, announced that housing will be “central” to the country’s economic recovery. Councils play a vital role in housing supply and have wide powers to buy, sell, appropriate and develop land for housing. However, there are hurdles to overcome to deliver more homes quickly, which apply equally to housing associations and developers.

Lack of money is always an issue. The government’s recent pledges are welcome, albeit the £12bn investment in affordable homes, was announced in March as part of the Affordable Housing Programme up to 2026 and is therefore not new money.

The funding for green investment in housing is potentially far-reaching but the devil will be in the detail. There is a risk that much of this money is never used or wasted in a rush to spend it within the allocated timeframes.

It remains to be seen whether the investment proposed will be sufficient or if it will be targeted effectively to maximise the benefits. 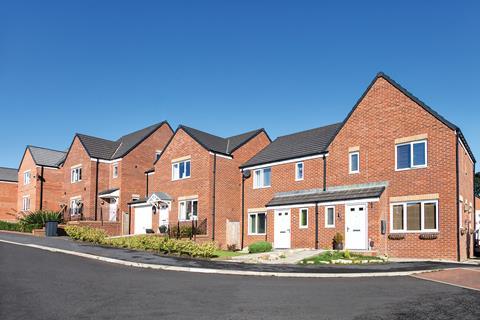 Many construction sites have reopened but others remain closed or are operating at reduced capacity. Sites that have reopened are likely to suffer delays due to labour shortage, supply chain issues and safety concerns. This will undoubtedly slow down house building for Councils, housing associations and developers alike.

In the long-term, the pandemic may benefit the off-site construction industry. The UK seems to be slowly catching up with some of its European neighbours in increasing delivery of modular construction.

The chancellor’s pledge to reform the planning system is welcome news, as the system has been criticised for years for being slow and outdated.

The Government has announced new permitted development rights allowing fast-tracked upwards extensions on apartment blocks of up to two storeys and the ability to repurpose commercial and retail units into dwellings without full planning permission.

However, there will inevitably be tension between increasing the supply of new homes and ensuring that new homes are in the right place with sufficient infrastructure. There is also a risk that the relaxation of the planning regulations will result in poorer quality homes being built, due to the lack of control retained by local authorities and communities.

Isabelle Clement is an associate in Ashfords’ Real Estate Team