Would CVAs prove a good bet for troubled bookmaker chains?

When William Hill announced that it was consulting with landlords over plans to close 700 betting shops, other big retail bookmakers such as GVC Holdings (parent company of Ladbrooks Coral) and Betfred made similar noises. This follows the government’s decision to cut the maximum stake on fixed-odds betting terminals (FOBTs). 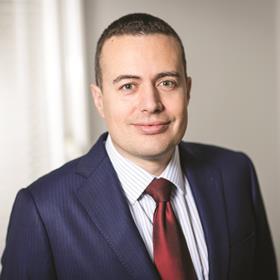 Affected landlords may begin to wonder how these closures will happen and, given the recent prevalence of CVAs in the retail sector, some would be forgiven for assuming bookmakers might follow suit. But will that be the case?

Such a large set of closures could well make individual negotiations with hundreds of different landlords inefficient. Providing it is approved by 75% of creditors, a CVA could be quicker and cheaper. Bookmakers could argue in support of a CVA that their business model has changed, given the changes to FOBTs.

However, there are a number of disadvantages to CVAs. Not only do they have a bad reputation but landlords are increasingly willing to challenge them.

There is a growing sense that retail CVAs are being used simply to restructure property portfolios in light of the high-profile problems on the high street, and less because of general debt problems. Although concessions and compromises might typically fall away upon completion or failure of a CVA, this is often not the case in property CVAs. Instead, lease variations tend to survive termination.

The Arcadia and Monsoon Accessorize CVAs showed landlords’ willingness to test such agreements; amendments were made to respectively award the landlords 20% equity and a profit share scheme potentially worth £10m. 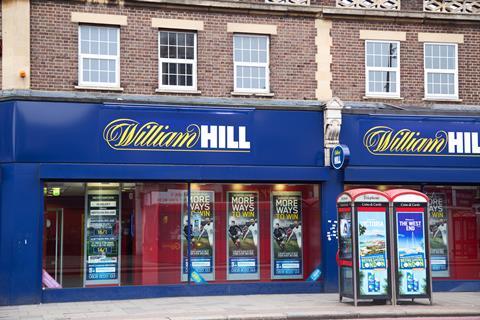 William Hill is clearly a profitable company due to its online business and expansion into the new US market. This makes a CVA seem inappropriate, given the risk of challenge and damage to reputation. There are other ways to cut store numbers, such as simply maintaining good estate management.

There will always be a certain amount of leases coming to an end without renewal. But given that some landlords saw bookmakers as a good bet (pun intended), that will have put them in a strong negotiating position, which is likely to result in lower rents, short terms and tenant-friendly break clauses.

William Hill’s group accounts reveal advance planning: the average period to lease end or break has been cut to three years. If that is the average across the whole portfolio, a substantial number must be ready for exit sooner. One would imagine that the other large bookmakers will have planned it in a similar way.