Can a court be asked to answer a question it has already dealt with?

Res judicata is a legal principle that means that at some point litigation must come to an end – or, in other words, a party should not be able to ask the court to re-answer a question that it has already dealt with. This principle, in the context of fraud, was examined in the recent Supreme Court case of Takhar v Gracefield Developments. 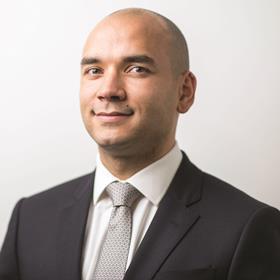 Mrs Takhar had a dispute with her cousins over properties that she had transferred to a joint venture company, Gracefield Developments. The company was set up for the purpose of carrying out development to the properties.

Prior to the trial, Mrs Takhar’s cousins produced a ‘profit sharing agreement’, allegedly signed by Mrs Takhar, which supported their financial claims. Mrs Takhar made it clear that she could not remember signing the document, but at the same time acknowledged that it had her signature on it. In the absence of an explanation from Mrs Takhar, the judge accepted the document as evidence and found in favour of her cousins.

After the trial, Mrs Takhar obtained a report from a handwriting expert. It concluded that her signature had been transferred on to the document from an earlier letter that she had written. Mrs Takhar duly issued a new claim, applying to set aside the judgment against her, on the basis that it had been obtained through fraud. The cousins pleaded res judicata – ie the dispute had already been decided. They also argued that Mrs Takhar could (and should) have raised the allegations of fraud at the original trial. 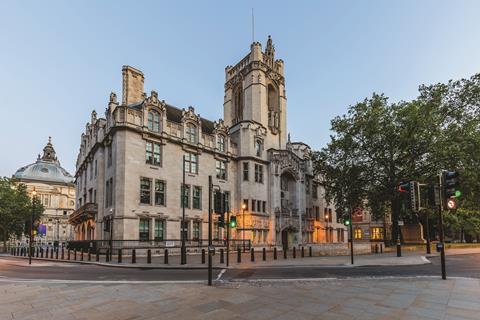 The Court of Appeal held in favour of Mrs Takhar’s cousins. However, the decision was recently overturned by the Supreme Court. It was held that in some cases it would be inappropriate to re-open litigation simply because new evidence of fraud had come to light (eg where the question of fraud had already been ruled on, or where a party has previously made a deliberate choice not to investigate possible fraud).

However, a general rule was established: judgments obtained via fraud can now be set aside, regardless of whether the fraud could have been discovered during earlier litigation.

It is not unusual for critical evidence to be miraculously produced at the 11th hour in litigation (and sometimes the delay is justified). The ruling in Takhar, however, tips the scales against fraudsters. Property developers and others, when presented with a document that they cannot explain, should keep in mind the possibility of fraud. As one of the judges in Takhar cautioned, it is not reasonable to always assume that an opponent’s case is honest.

Michael Duncan is an associate at Ashfords