Do CVAs create an unfair market for solvent retail tenants?

CVAs have certainly generated mixed feelings on the high street. In the past few weeks, high street landlord British Land has rapidly settled a challenge to Monsoon Accessorize’s CVA, allowing the struggling retailer to cut its rents by 25% to 65% across half of its stores. 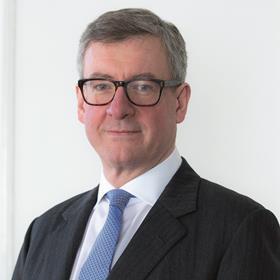 CVAs may seem to provide light at the end of the tunnel for retailers in trouble, but they raise an important question: is the retail landscape developing an unfair slope as solvent retailers are penalised with higher rents than insolvent ones?

Commentators have complained that CVAs place more successful retailers at a disadvantage apparently based on an assumption that solvent companies cannot enter into a CVA. This assumption is incorrect, as there is no legal requirement for a company to be insolvent or approaching insolvency, but solvent retailers may be unwilling to attempt a CVA for practical reasons.

Markets may assume that a retailer proposing a CVA is insolvent or approaching insolvency, which is likely to affect lines of credit. The procedure requires disclosure of detailed financial information, which could find its way into the public domain. And the very strength of a CVA, which is that it applies to creditors as a class, invites landlords to bargain as a block. Landlords may be willing to do deals in private that they would not do in public for fear of giving other tenants ideas and driving down the market. 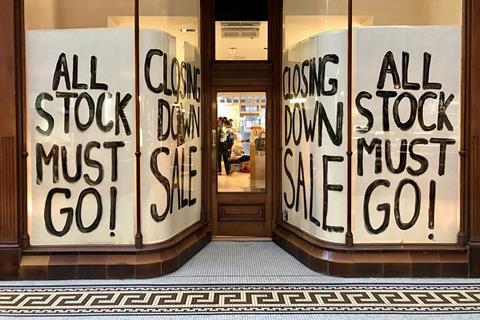 So solvent retailers may prefer to renegotiate terms with landlords individually. If the lease is due for renewal, landlords will have to consider the difficulty of finding a new tenant with a good covenant, and it is likely to be a tenant’s market.

If the retailer is bound into a long lease with time left and an upwards-only rent review clause, the retailer’s bargaining position is far weaker; it may have to depend on the threat of future insolvency to secure more favourable terms.

Ultimately, objections to CVAs are not based on a legal problem but a practical commercial one: there is little incentive for a landlord to let a solvent tenant out of a bad bargain and a landlord who has lost out on bad debts is likely to be all the more reliant on its good ones.

But in the long run, the market may have to accept falling rents and landlords may look to secure long- term tenants, especially anchors on which entire developments will depend. Successful retailers able to play a long game will need to make sure there are downward rent review provisions in future leases so they can enter into review negotiation with a stick rather than a cap in hand.

Adam Deacock is a commercial and insolvency barrister at Radcliffe Chambers