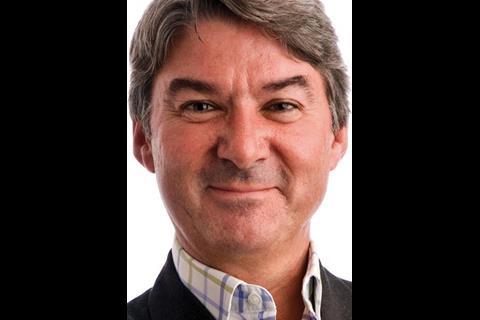 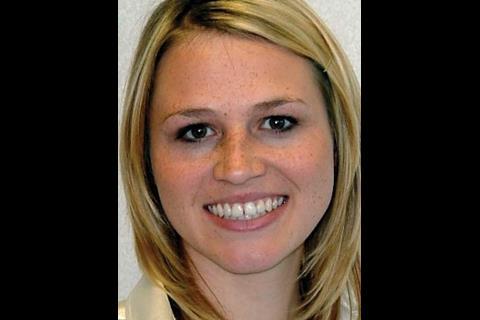 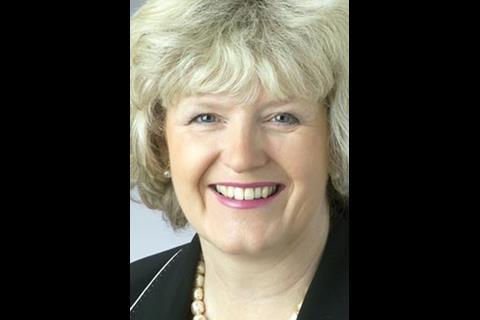 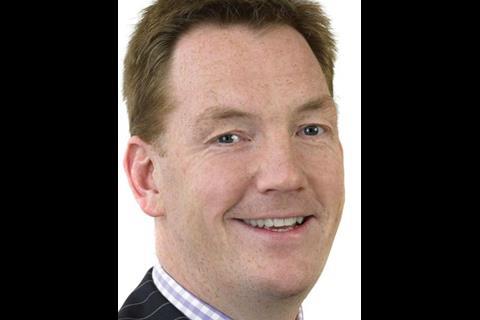 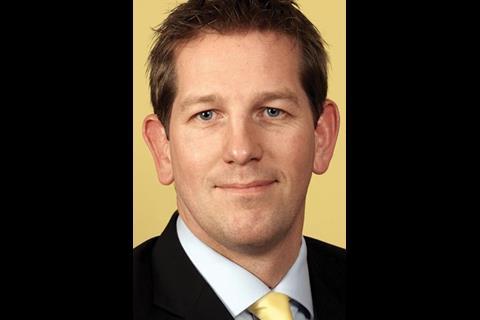 Hindwoods Hunter Payne
has recruited Joe McLeod as a commercial agency surveyor in Swanley, Kent, while James Stefanopoulous has been promoted to associate director in Dulwich, south-east London.

Knight Frank
has made three promotions to surveyor in Manchester: Darren Loofe in office agency, Sarah Jinks in valuations and Christopher Hibbert in investment.

Wedlake Bell
has appointed David Carr as a consultant and Malcolm Macfarlane as a partner. David joins from Reading-based law firm Pitmans while Malcolm moves from Fleet Street-based Rosling King.

Henry Boot Developments
has made two promotions to director: James Greenway and Julian Painter as regional managers for the north-east and south-west regions respectively. James joined Henry Boot’s Manchester office in 2000, the same year that Julian joined as head of the Bristol office.

Derwent London
has appointed David Silverman to its board of directors as an executive director. He joined Derwent in 2002 from Jones Lang LaSalle, where he focused on the central London investment market.

Kitchen La Frenais Morgan
has made two promotions to salaried partner: Mostafa Sbitri, who joined the company in 2005 and who works in the retail agency team, and Karen Dodd, who has been part of the same team since 2002.

He was formerly a project director seconded from Lend Lease to the Department for Work and Pensions.

Melanie White
has become a member of the Institute of Customer Services.

RPC Land & New Homes
has recruited Sue Taylor as area new homes director, based in the Maidstone office in Kent.

Thomas Homes
has recruited Mike Peters as land director in its land department to work on buying sites for a range of future projects. Mike leaves Connells Land & Planning after eight years.

Hurford Salvi Carr
has made three promotions: Paul Driscoll to director to oversee the company’s residential sales office in the City and Clerkenwell; Kari Trajer to associate director from lettings manager of the West End and City residential lettings office; and Marco Fugaccia to sales manager in the City.

Jones Lang Lasalle
has made two appointments in its affordable housing team: Shane Dargue as associate director and Craig Horn as senior consultant. Shane brings more than eight years’ experience to his role from Notting Hill Housing Group, while Craig has worked for the Build Centre and several housing associations.

Drivers Jonas
has appointed Steve Jordan as partner in its construction consultancy team in Manchester. Steve will head the new education project management team. He joins from Buro Four.

Métier Group
has hired Nick Macguire as land buyer in its new hotel and leisure sector venture. Nick joins the Cheshire-based property development and investment group from McCarthy & Stone, where he was a land buyer for more than four years.

Lambert Smith Hampton
has appointed Duncan Firstbrook as a senior surveyor in its building consultancy division in Guildford. Duncan trained at the company’s London office, but has since spent two years at Vail Williams in Reading.

Trident Building Consultancy
has recruited Dorian Bowen as a director in its London office. He joins from King Sturge.