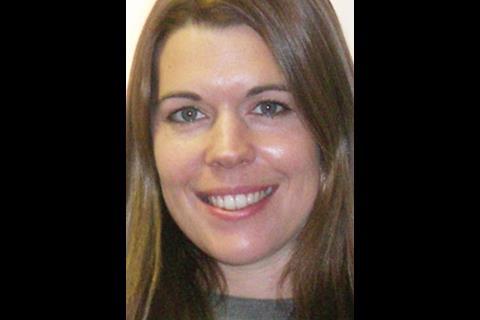 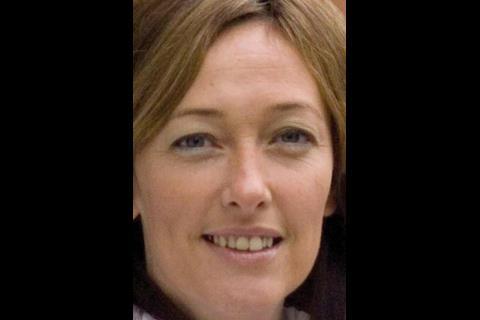 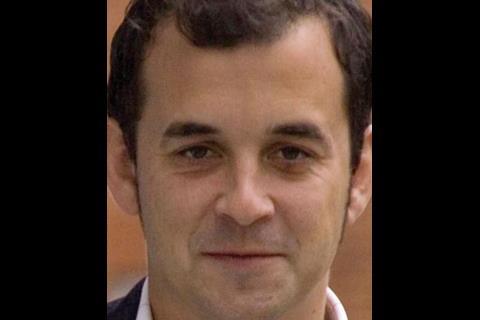 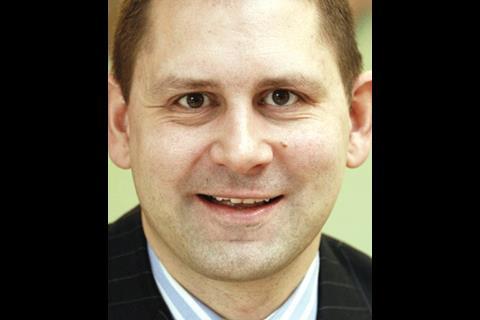 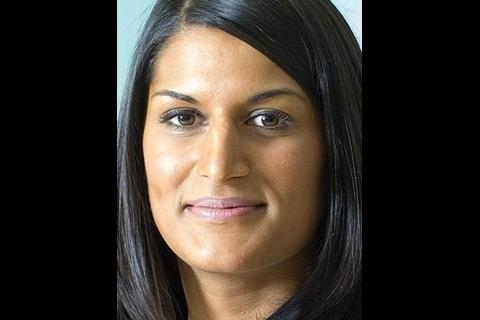 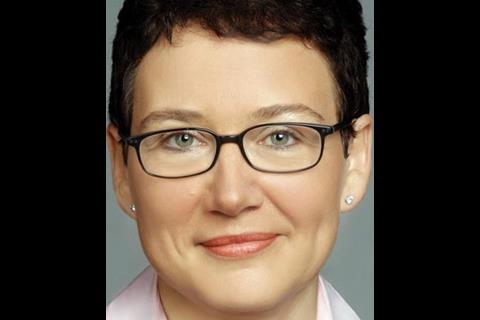 Inland
has appointed Sarah Hampton as senior planner. Her new role will involve obtaining planning consent for housing and mixed-use developments on a variety of sites in London and the south-east.

Shadbolt & Co
has recruited Philippa Aldrich as partner in its commercial real estate group. She will take over as head of real estate in April. She was formerly head of property at Fox Williams.

Stoford
has promoted Julie Robinson to financial director with responsibility for financial strategy and management accounting. She was previously financial manager. Matt Burgin has been promoted to director after joining as a construction manager in 2006. He leads development at Capitol Park in Thorne and Westminster Industrial Estate in Measham.

Strutt & Parker
has appointed Jonathan Corby as senior surveyor to its London West End business team, where he will specialise in West End investment.

Matt Willcock and Rory Forsyth
have been appointed as graduate surveyors the national markets office agency team. Matt will focus on west London and within the M25. Rory will specialise in the Thames Valley.

Cooke & Arkwright
has promoted Ben Bolton and Nicholas Golunski to associate directors of the company.

Knight Frank
has appointed David Sammons as a consultant to its affordable housing team in Birmingham. Before joining Knight Frank David spent six years at David Wilson Partnership Homes. David can be contacted on 0121 234 0335 or at david.sammons@knightfrank.com.

Specsavers Optical Superstores
has recruited Jonathan Stockham as head of estates UK and Ireland with immediate effect to lead the estates management team at the optical retailer. He was previously senior estate manager at Monsoon Accessorize. Jonathan can be contacted on 020 8760 7409.

Knight Frank
has made four promotions in its Leeds office: Owen Holder and Leigh Parsons become partners, while David Burns and Philip Speight become associates. Priya Pannu has been appointed as the new homes sales manager in the residential development department. She was previously sales manager for the Hunters Property Group in Leeds.

Whybrow Chartered Surveyors
has appointed Christopher Ware as a surveyor based in the Colchester office.

Helios Properties
has appointed Richard Jones as group finance director to the main board. He joins from Gazeley, where he was chief financial officer since its expansion into Europe and Asia in 2002. He has more than 20 years of financial experience, including roles at Railtrack and Heron.

Protego Real Estate Investors
has appointed Frederike van Lowijde as director for business development, based in the Rotterdam office in the Netherlands. Frederike joins from Achmea Real Estate in Amsterdam, where she was investment manager for indirect real estate.

Cathedral Group
has promoted Martin Wood to project director. Martin will oversee projects totalling £250m, including the £110m carbon-neutral, mixed-use Grow Brighton scheme, which is to be built in partnership with Brighton and Hove City Council and the University of Brighton.

Savills
has recruited Dorette König, the state secretary at Brandenburg’s ministry for infrastructure and regional planning, to join its Berlin office in January as director for strategic corporate management and human resources. She was previously managing director of Brandenburgische Boden, a company owned by the federal state of Brandenburg.