How do we protect our island from the impact of climate change?

Earlier this month, the Environment Agency said that England’s flood planners must prepare for the worst when it came to climate change. This is the first time I’ve heard the government be open.

These alarm bells should have been sounded decades ago, but it has taken a long time for the scale of the problem to be acknowledged. It is certainly not pulling any punches now that the situation is critical.

We’re an island and when you look at the shape of the UK, it’s not hard to see why we need to be worried, particularly in the east and middle of the UK. A huge proportion of our 60-million population will live in the lower lands, and many more live in areas where it wouldn’t take a large rise in the sea level to result in them being displaced. 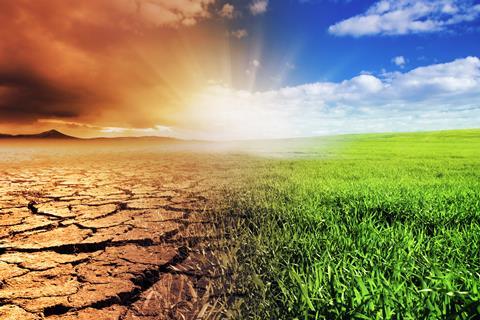 Over recent decades, we have made sure that we are not putting any new homes in areas that are vulnerable to flooding, so we have made huge strides there, but the concern is for existing communities in risky areas. Sea defences have been the default solution so far, but they are incredibly costly, often look awful and can be breached in the longer term. They are a patch, not a solution. Even if this were the solution, do we have enough time to defend the whole of the UK? The answer is no.

Do we have enough time to defend the whole of the UK? The answer is no

The Environment Agency is right to plan for the worst and in some cases moving communities rather than just shoring up what we have will be the better solution by far. In some areas, for example on an island city such as Portsmouth, defences may be the only workable solution, but the reality for many areas will be a combination of the two. The question is: how do we decide which areas to protect and which areas to let go to the sea?

There now needs to be an honest debate and a national plan that looks at infrastructure, planning and sea defences. We have all the information we need on climate change and its implications. Now it’s a case of taking it seriously and having an honest debate that looks at infrastructure, planning and the reality of the problem. And from that, we need to make a national plan that can be implemented at a national, regional and local level.

Robin Shepherd is a partner at Barton Willmore