Is the future of permitted development looking bleak?

As Louis XIV’s finance minister reportedly put it, “the art of taxation consists in so plucking the goose as to procure the largest quantity of feathers with the least amount of hissing”. 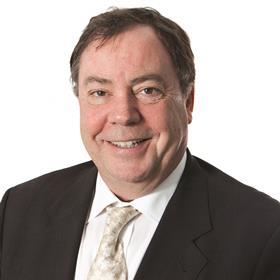 This would seem to be the case with the current government’s obsession with attacking the buy-to-let sector and it seems that any incoming Labour administration is going one further to introduce legislation to target developers in the same way.

The landlord investors are obvious prey – squeezing them solicits little sympathy from the general populace and it is an easy win for the Treasury.

We recently learned, for instance, that in the 2018-19 financial year, capital gains tax (CGT) receipts rose by nearly a fifth on the previous year, going from £7.8bn to £9.2bn. That is a hefty boost.

Moreover, reports the Financial Times, a lot of that is down to sales of properties by landlords sick of a penal system of taxation and increased enforcement of things such as multiple occupation rules by local authorities and the courts.

The role of local authorities in permitted development rights is also in the news as the Labour Party has said that, if in government, it intends to ban PDR. Under the current rules, commercial buildings are able to be converted into residential accommodation without going through the rigours of gaining planning permission or contributing towards affordable housing or local infrastructure. 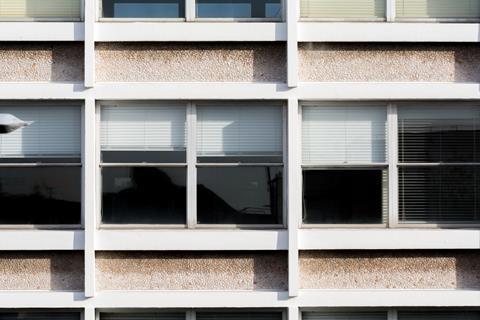 It is clear that some developers have been playing the system with these concessions, producing more than 42,000 homes since 2015. The Local Government Association reports that the rules around PDR have resulted in local communities missing out on more than 10,000 homes since 2016.

However, I challenge the Labour Party to understand how it could deliver the changes that it is seeking without new primary legislation.

PDR policy can already be withdrawn by local authorities through a direction called Article 4, which has been used by some Labour councils.

For example, an exemption exists in many London boroughs and in Manchester (‘Local councils seek exemption from permitted development’).

If developers are not careful, they may well suffer the same fate under a future Labour or coalition government as amateur buy-to-let landlords have under the Conservatives, who have ensured they have not only had their feathers plucked – but their goose firmly cooked.