Sainsbury’s legions to take on Tesco 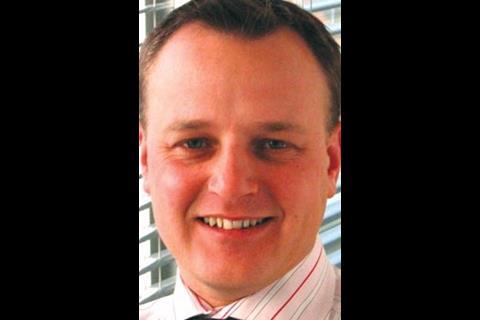 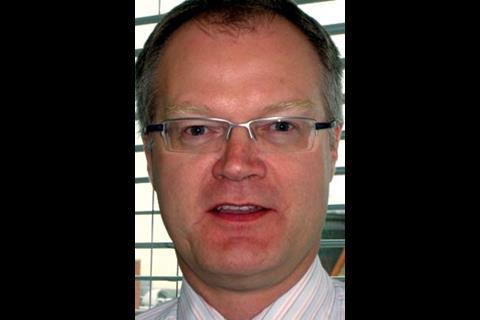 Sainsbury’s has appointed a joint head of development and is recruiting staff across its property teams to ramp up its store expansion programme.

Jamie Cowen, former Sainsbury’s regional development surveyor, has been promoted to joint head of development with immediate effect. The supermarket will step up its efforts to compete with Tesco and others for new sites.

Cowen will work with joint head of development Chris Templeman, who has been at the retailer for 17 years and is in charge of developing 3.75m sq ft of retail space.

Michael Adenmosun will join the team as a development surveyor from Jones Lang LaSalle, where he was a senior surveyor.

Ben Littman will join as development surveyor in the new year. He was previously property communications manager for projects nationwide.

Peter Baguley, Sainsbury’s property director, said: ‘We have had great success in the delivery of our property strategy to date but the market for land is becoming increasingly competitive. Jamie’s appointment puts further weight behind the development team.’

In May, Sainsbury’s announced plans to increase floorspace by 10% by March 2010. It is also stepping up its convenience store expansion after hiring an acquisitions team, led by former McDonald’s property head Dale Abbott, and an asset management team.

Charlotte Warren joins as property surveyor and will work with Heeler. Warren was regional estates surveyor supporting the property management service at Arcadia Group. She most recently worked on Arcadia’s roll-out of its Muse accessories chain.

The convenience business is converting 15 Kwik Save stores, which have added 90,000 sq ft of trading space in the last three months. All 15 have undergone significant refurbishment and are due to be open by today.