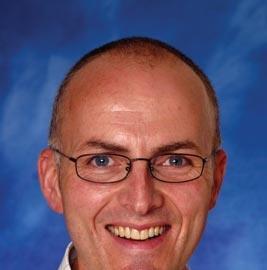 Leverett, who is now working alongside Richard Wassell at Twentyretail, was an equity director at retail property agency Mortlock Simmonds.

He previously spent 16 years ‘in house’ with retailers such as Next, Gap, Jaeger and Viyella before undertaking a career in retail agency and consultancy. He recently completed a secondment to Arcadia Group.

Rob Palmer, who is a qualified surveyor, has also joined Twentyretail. He managed various retail portfolios and shopping centres with Mortlock Simmonds. He previously worked for Donaldsons and Lambert Smith Hampton.

Leverett and Palmer have brought clients the White Company, Past Times, Joules and Viyella to Twentyretail.

The company, which was set up by Wassell after leaving retail agency CWM in 2005, was appointed to advise London & Continental on the strategy for the new retail and restaurant space in the £800m restoration and extension of St Pancras station.