The mass of data created and relied upon by businesses of all sizes is growing every day. As such, data centres, huge repositories of digital information and truly vast pieces of real estate, are on an upwards curve. 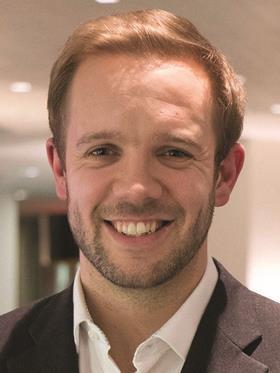 Following years of growth, the UK has positioned itself as the largest data centre market in Europe and the second-largest market in the world, but the vote to leave the EU has put the UK’s position at risk.

It has created concern within the data centre industry, as highlighted in a report last year from techUK. The major fear is a loss of foreign direct investment (FDI), which might see technology-dependent organisations locate elsewhere.

However, with tech giants IBM and Amazon Web Services both announcing last year that the vote will not stop its plans to open new data centres in the UK, it seems that Brexit has not, for the moment, derailed the market. Nonetheless, the industry cannot rest on its laurels and must look at how the UK can ensure it remains a stronghold in the data centre market. 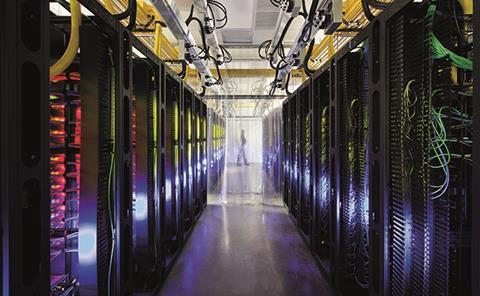 Specialist buildings: data centres are increasingly being built to order

As identified in Cushman & Wakefield’s Data Centre Risk Index, corporation tax is still regarded as a strong incentive or disincentive when considering where to locate data centre facilities.

The example of Ireland, where a competitive tax environment has attracted global tech giants and IT service providers, shows that this is an effective way to maintain inward investment.

Beyond taxation, the UK must find a way to smooth the process for FDI and market itself as unique and attractive. Rules concerning data flows and data protection are another post-Brexit risk. Agreements on data flows are one of the real cornerstones of data centre operations.

Prior to the EU referendum, the General Data Protection Regulation was on track to apply in the UK from May 2018. The risk of sitting outside the EU’s regulatory boundaries is that the UK will no longer be seen as a safe and secure home for data services. 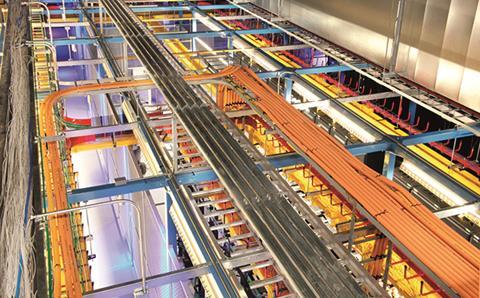 Having clear laws with safeguards in place is more important than ever in an increasingly digital economy, given just how many businesses operate across borders. For that reason, reform of UK laws is necessary to give the UK the ability to stay ahead of international competition.

Despite the threats, the immediate future looks promising.

The biggest corporates are still comfortable in the UK and committed to staying. Although there is no doubt that uncertain times lie ahead, with the right policy framework the UK can retain its privileged position as Europe’s leading data centre market.