After a record-breaking 2021, the build-to-rent (BTR) sector has continued to gather pace in 2022, with new sites coming on stream and institutional investors buying or entering into partnership deals with developers. 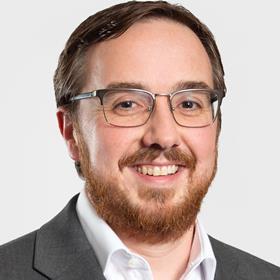 The sector was given a further boost when, in its consultation response, the government confirmed that the new Residential Property Developer Tax (RPDT), which has effect from 1 April 2022, would not directly apply to BTR.

Essentially, the government decided that the tax would not be workable, as BTR developers’ profits tend to be made over the longer term, and because they retain ongoing responsibility for property management and remediation.

RPDT, which will be levied at 4% on annual profits of more than £25m, was originally to be applied to developers that would ‘build to invest’, with the taxable profit being calculated based on the uplift in the property value, less costs, of the development phase.

There was significant concern about this taxation method as no income would have been generated by the developer, who would have been required to find other means of funding the tax. The government accepted that this ‘dry tax charge’ was not reasonable and dropped it from its proposals. This led to the headline that BTR was excluded from the tax. 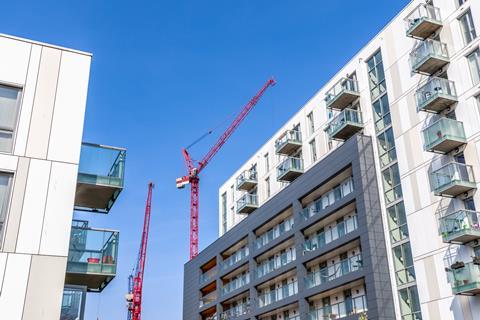 But as with most tax matters, this headline should not be taken at face value. The exemption from the tax only applies to the business that holds the rental property. It does not extend to the housebuilder or developer that may buy the land and enter into a development agreement or forward-funding agreement with the business that will hold the eventual units.

The developer in this scenario is likely to be required to include the profits from this activity in their ‘profits subject to RPDT’ – meaning the BTR supply chain will still be affected by the tax.

This potentially has significant cost implications for the supply chain. Those planning to capitalise on the growing appetite for BTR would be well advised to review the ownership and development structures of sites to assess the impact of the RPDT.