The overwhelming consensus on chancellor Philip Hammond’s first - and apparently last - Autumn Statement was one of frustration. 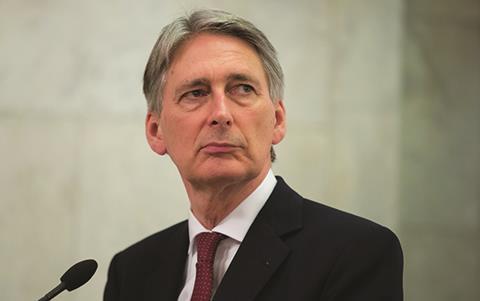 Philip Hammond appears to have turned a deaf ear to the property industry - Source: Shutterstock/Inna Sokolovska

While some individual measures, including additional infrastructure spending aimed at unlocking housebuilding, were welcomed, most commentators felt that the chancellor failed to go far enough to meet businesses’ concerns.

This is particularly the case when it comes to business rates. At a time when companies, particularly in London, are still reeling from the publication of the draft 2017-18 rating list in September, Hammond offered little reprieve.

The chancellor announced that transitional increases would be reduced from 45% to 43% in 2017-18 and from 50% to 32% in 2018-19, and reaffirmed the £6.7bn small business exemptions announced by the previous chancellor, George Osborne, last year. He also promised 100% rate relief on new fibre-optic installations for five years, as well as an increase of rural rate relief to 100%.

So what do the property industry’s rating experts make of the situation? 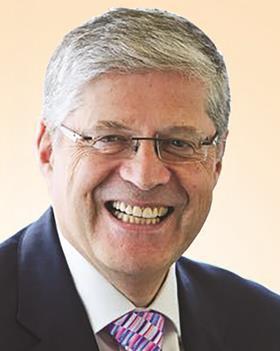 The chancellor’s flagship £6.7bn business rates package is in fact no more than a repetition of his predecessor’s proposals, and falls a long way short of the far-reaching reforms businesses have been calling for.

While the permanent exemption of the smallest firms is most welcome, the government is offering no immediate benefit to medium and large firms that pay the vast majority of the £28bn business rates bill. Companies have made their dissatisfaction clear - highlighting the excessive nature of business rates, the highest property tax in the world - and it is now time to offer them a lifeline to defend them from the storm of increased operating costs and an uncertain post-Brexit trading future.

It was a cynical ploy of the previous chancellor to promise to use the lower CPI measure of inflation to calculate rises only from 2020 - taking more than £1bn extra in tax revenues along the way. Philip Hammond needs to correct this and implement the change straight away, a move that would save firms £300m next year alone and show that the government can put its money where its mouth is when it talks about being pro-business. 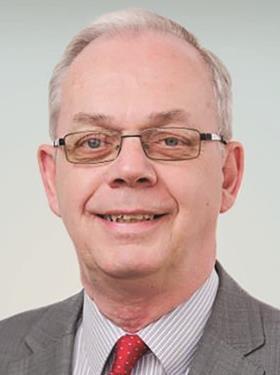 Despite the chancellor’s promise that his first and last Autumn Statement would be pro-business and pro-growth, once again businesses have been short-changed over rates. The recent proposals for a transitional business rates relief cap of 45% next year heralded much dismay among large property occupiers, and today’s decision to lower the relief cap to 43% just rubs salt in the wounds.

While some businesses could see their rate liability reduce in 2017’s revaluation, there is a real risk that the punitive relief cap for larger operators could stymie prosperity and growth.

The chancellor did confirm the previously announced scheme offering rate relief to the hard-pressed oil and gas exploration sector and a doubling of rural rate relief from 50% to 100%. The announcement that new fibre-optic broadband infrastructure will benefit from 100% relief for five years will benefit BT Openreach significantly, but hardly anyone else. 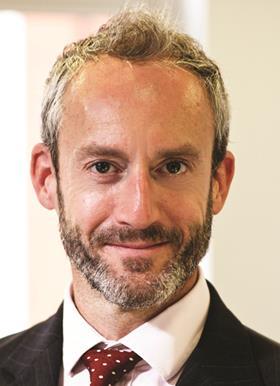 While the permanent exemption for small firms will no doubt be welcomed, the new transitional relief levels will offer little comfort to medium and large firms that pay the vast majority of the £28bn business rates bill.

The biggest impact of the overhaul of the business rates system will be on large businesses in central London, with consequences not only for occupiers but also for landlords who are likely to find that significant increases in rates bills have a depreciating effect on rental income, especially at rent review.

In a country with not only the highest property tax in the world but one that is also facing an uncertain post-Brexit trading future, it is not surprising that the property industry is disappointed that the chancellor did not announce a further rethink of business rates. 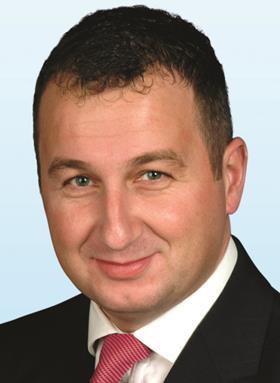 It is a disgrace that the chancellor has not taken this opportunity to accelerate business rates reductions in depressed parts of the country, which could desperately benefit from any reductions being brought forward.

For London, there was a small softening in the scale of increase each year. But let’s be clear: a London firm that has doubled its rateable value will still be paying double business rates only 18 months from today. And taking into account inflation, this sop to the capital will offer little comfort.

It is also clear that government does not intend to work with the mayor of London by providing a ‘Crossrail levy holiday’. This would provide much-needed breathing space, taking off a further 4% on top of rates bills for London firms with a rateable value of £55,000 or above. 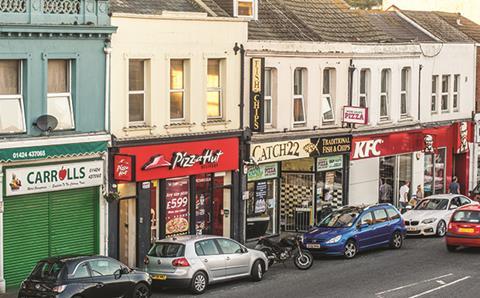 Has the government missed an opportunity to help out our high streets? - Source: Shutterstock/Sixpixx 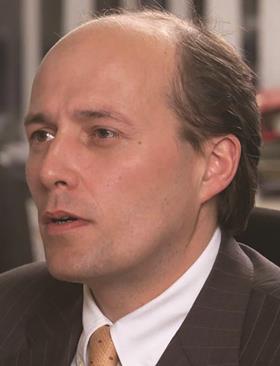 The government is risking a spate of corporate insolvencies by failing to significantly reduce business rate increases over the next two years.

Following the rating revaluation, corporates face increases of up to 43% and 32% over the next two years, which will place the future of some in jeopardy.

The government’s moves to support SMEs are welcome, but the commitment to keep business rates policy changes fiscally neutral is shifting the balance too far the other way, with 11% of businesses contributing 72% of the £29bn generated for the Treasury every year. 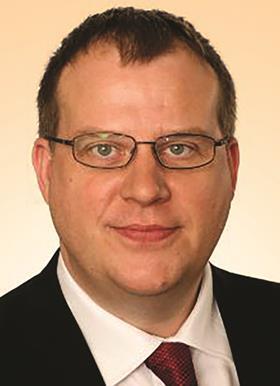 Across the UK, and particularly in London, businesses will be very angry at the news that the government has ignored their demands to dramatically improve the transitional arrangements outlined in the government’s recent consultation paper.

[The chancellor is] only reducing the year-one cap from a whopping 45% to an equally eye-watering 43%, when the equivalent figure for the three previous revaluations was far more manageable at 12.5%. Indeed, the chancellor has appeared to pre-empt his own government’s consultation where the alternative option under consideration was a year-one transitional cap of 33%.

Business will, however, welcome the news that there will be a new 100% business rates relief for new full-fibre infrastructure for a five-year period from 1 April 2017, which will help to support the digital roll-out to more homes and businesses. 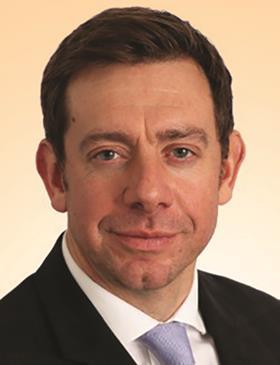 In the capital, changes in business rates are likely to hit areas such as Shoreditch and Fitzrovia hardest - precisely the areas where innovative tech companies are located.

Indeed, the impact will no doubt undermine government plans to boost tech investment under its ‘industrial strategy’.

Meanwhile, office costs are high in London and post Brexit vote we need to minimise the risk that companies will see cheaper continental cities such as Berlin as better places to set up shop. 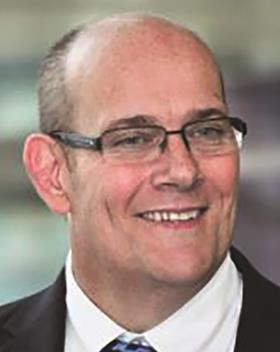 Between 2010 and 2016, the total rateable value of telecommunications fibre and cable networks, excluding national networks that appear in the central list, increased from around £90m to over £141m due to new network roll-out.

The relief will be restricted to ‘full-fibre’ infrastructure, which qualifies as ‘fibre to the property’ (FTTP), and the Treasury predicts the value of the relief to rise from £10m next year to £25m by 2022.

We would expect the speed of roll-out delivery to be increased as a result of this relief. This will provide a medium-term benefit and will help grow the business rates tax base in the longer term when the five-year relief has expired.