Can special-purpose vehicle leases be used to avoid empty rates?

The recent Supreme Court judgment in Hurstwood Properties v Rossendale Borough Council has clarified that the burden of paying empty rates should fall on the person who has the practical ability to bring unoccupied property back into use. 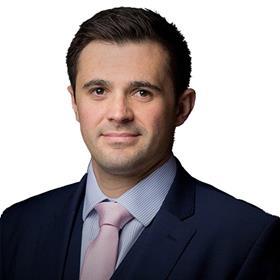 This business rates mitigation scheme involved the grant of short leases of unoccupied properties to special-purpose vehicles (SPVs) with the intention that they became the ‘owner’ of the properties and liable for business rates. The SPVs were then either wound up or struck off from the register of companies and thus avoided paying any business rates.

Both the High Court and Court of Appeal found in favour of the landowners that the SPVs were liable. However, Rossendale Borough Council and Wigan Council appealed on the basis that: (1) the leases were pre-arranged tax-avoidance schemes and the relevant statute should be interpreted accordingly; or (2) the corporate veil should be lifted and the SPVs ignored.

The Supreme Court disagreed, signalling an intention to apply the policy behind the legislation, which it said was to encourage owners to bring empty properties back into use for the benefit of the community.

The case has been returned to the High Court for a decision at trial. While we await that decision, we expect to see an increase in claims for the recovery of non-domestic rates. Rate-payers using or looking to use these types of schemes will be seriously considering whether they will still have the desired effect.