Case study reveals the pros and cons of being furloughed

When the Women and Work All-Party Parliamentary Group called for submissions on the impact of furlough, Women in Property responded with a case study offering a policy steer to government. 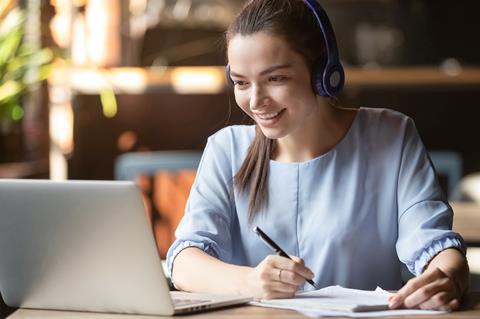 Using information provided by two members, the case study revealed how employer behaviour can generate both negative and positive impacts in uncertain times.

We propose that government recognises companies that support staff in developing skills while on furlough by making the next round of financial support dependent on providing evidence of such activity.

‘Amy’ is a chartered surveyor in an office of 60. She was first alerted to the furlough scheme at 8am on Monday 30 March by a generic company email and two hours later was told she was one of 15 furloughed until 30 May, afterwards extended to 31 July.

For the past two years, she has been self-financing training as an arbitrator, the company providing study time. If she achieves the diploma in October, Amy will be the only female arbitrator in the company, across all UK branches. Furlough helped her complete coursework and she also supported three furloughed graduates who were working towards their APC.

But being furloughed also put her in limbo, not knowing when she would return, either full or part time, or even if she would be made redundant. The three graduates she supported all passed their APC and were taken back to work, but Amy was not, leaving her with weeks of uncertainty about her future.

‘Ginger’ is an architect with nearly 20 years’ experience in the UK and overseas. The partners have worked extremely hard to keep the firm afloat while minimising use of the furlough scheme, using alternatives to manage the impact of lockdown. Moreover (and unusually) the firm has been quite assertive with clients to be as accommodating as possible to its staff.

Ginger was one of three to take furlough because it suited her personal health and childcare needs. Furlough has been a blessing in disguise for her. She is undertaking a Passivhaus accreditation course – something she is not sure she would have had the time to take on under normal circumstances.

She has returned to the flexi-furlough scheme for two days a week to allow her to focus on her Passivhaus accreditation, aiming upon completion to update the firm’s sustainability aspirations.