Culture has been at the centre of town planning since the Romans built the Colosseum and the Ancient Greeks built the Amphitheatres. 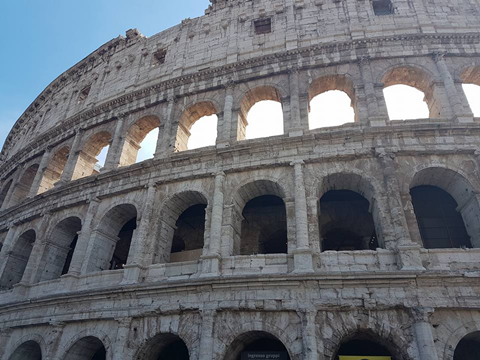 Later, The Victorians placed a huge importance on music and theatre, bringing it to the masses. Culture is what makes a city. More recently, the leisure industry has grown hugely as an asset class however it mostly comprises restaurants, nightclubs, cinemas and bowling alleys. Developers and valuers have arguably overlooked the value of specialist and cultural uses within new developments.

Classical music venues, such as concert halls and auditoriums, have been largely left by the wayside as they are harder to value and difficult to pass through viability assessments. As such, other leisure uses are generally considered lower risk by planners and developers.

Popular music can be played in a wide variety of venues (e.g. football stadiums, night clubs, parks), whereas classical music needs its own specialist venue. Yet, this can also be seen as a benefit as classical music venues draw people from afar, even internationally. Sydney Opera House is possibly the most prominent example of this.

Chain leisure outlets and restaurants are now ubiquitous and lack the pull factor required to establish a new or revive an old neighbourhood. Classical music venues, whilst historically harder to fund, have been proven game changers for new towns or old towns that have lost their way. For example, in the 1980s Birmingham city centre need ed a new image so a new Symphony Hall was agreed. As the famous British conductor, Sir Simon Rattle, said: “The politicians were smart enough to realise that the city needed not only a new image but a new heart and soul.”

Classical Music venues tend to fit into larger regeneration schemes, especially former docks, as they offer fantastic waterside back drops – think of Copenhagen, Sydney, Liverpool and Oslo. Perhaps a world-class concert hall would boost Canary Wharf as a destination and bring a wider audience to the area beyond the daily office workers?

Iconic architecture is essential in order to attract a global audience and this comes at a cost.

Thoughtfully designed, cultural centres can be hugely beneficial to reviving a city. The Hepworth Gallery in Wakefield, for example, has increased visitors to the city dramatically and brought with it the inevitable knock-on prosperity for the rest of the city (shops, restaurants, hotels), whilst the renovation and expansion of The Royal Opera House in the 1990s, including the adjacent Floral Hall, led the revival of Covent Garden. 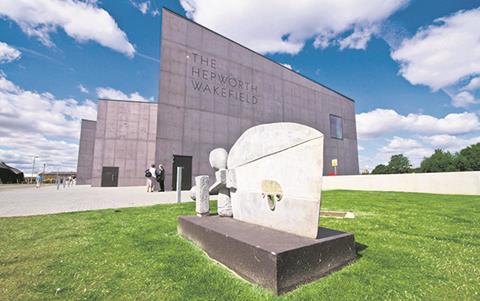 The £35m Hepworth Wakefield gallery has regenerated the local economy

In order to become more feasible, perhaps music venues and concert halls need to modernise, to be multipurpose and to offer things for people to do and ways to interact other than just watching.

What will be the future? How will they embrace the technological demands of the next generation?

Plans for a new Centre of Music on the site of the Museum of London were temporarily scuppered when government funding was withdrawn. Government cuts means culture needs to be funded elsewhere - in this case the City of London Corporation stepped in. 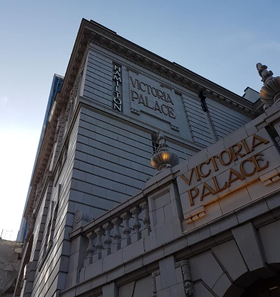 In the US cultural funding has been led by philanthropy with wealthy benefactors illustrating their wealth and status in the form of venues such as Carnegie Hall in New York and Walt Disney Hall in Los Angeles.

Although it is nothing new – The Tate was funded by the Tate family (Tate & Lyle) - philanthropy is slowly ascending the agenda in the UK and now needs even more emphasis and ambition. Developers need to be encouraged to greater value building new and maintaining old cultural venues such as has been done by Land Securities who have renovated the Victoria Palace Theatre as part of their Nova development in Victoria. This is now home to the highly successful musical, Hamilton.

Within the government housing strategy, time and thought needs to be given to using culture and the arts to give new towns and regeneration projects identity, and to make people want to and be proud of living there. To make this happen in the current economic climate developers and philanthropists need to be encouraged to leave their legacy to the next generation by building culture just as the Romans and Ancient Greeks once did.