Could online tax save the high street?

The government’s current consultation (due to close on 20 May) on the benefits of an online sales tax to relieve pressure on business rates arose following calls from the retail and rating industry for a fairer tax system. 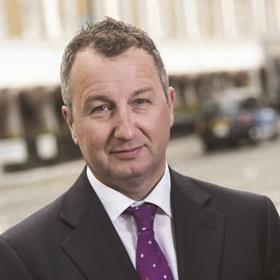 High-street retailers demand a more level playing field as they are paying business rates on physical stores while online rivals do not.

Overall, it seems a sensible solution given that high business rates have been acknowledged as a key component of shop failures and a declining high street in recent years. And the industry seems to agree. Our recent snapshot survey of retail landlord and occupier clients showed 89% of respondents favour some form of online sales tax to take the pressure off business rates, with 98% of retail landlords and 71% of retailers supporting the tax.

Of course, there are grey areas, as the distinction between pure online and high-street retail becomes increasingly blurred with many retailers – such as John Lewis or Next – having both, leading to concerns of a double tax whammy. And what about click & collect, where items are sold online but the consumer picks them up from high-street retailers? Our survey results revealed conflicting opinions – with 54% saying the online sales tax should apply to these items. The government is going to need to work hard as it considers how to apportion any new tax in the fairest way. 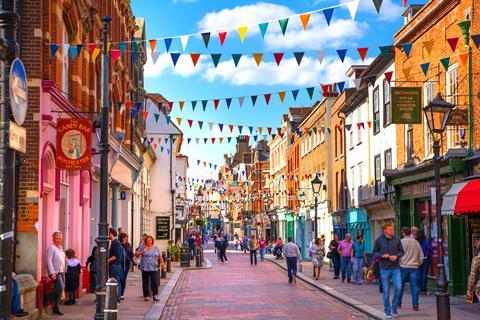 The impact of a new tax will depend on how the government decides to impose it, how much it intends to raise and what the monies raised are used for. It is essential any new retail tax revenue is used directly to alleviate the high business rates burden on retail and does not just go into a government black hole.

The new tax must also not divert the government’s attention from the fundamental reform of the current business rates system, particularly rebasing of the multiplier to, say, 30p in the pound from current levels of more than 50p, which has made the tax so unmanageable for many.

Introducing an online sales tax will not solve all the issues facing the high street; but it is a step in the right direction, provided it is properly thought through and not imposed in isolation.