Five things to look out for with business rates in 2019

2018 was certainly a tumultuous year as far as business rates was concerned with the impact of the 2017 revaluation hitting home. 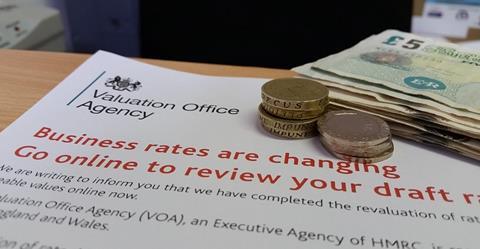 Some companies, particularly retailers in central London, saw their business rates rise at unprecedented levels, whilst others, who should have seen their rates bills fall, suffered from the policy of transition and so are still paying bills higher than they should be- or indeed can afford to. 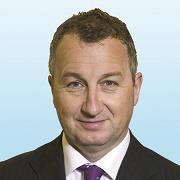 The difficulties facing many retailers has been chronicled extensively – the fact that physical stores paying expensive rents and rates just can’t compete with the internet providers, who of course don’t pay business rates to the same extent. We’ve seen a plethora of shop closures, job losses, CVAs and companies going into administration. Sadly, it does not look like 2019 will give us much of a reprieve.

Here are five business rates-related predictions for the year ahead:

To say the government is asleep at the wheel is a kindness. They are wide awake - just driving remotely at a brick wall. If there is one thing for certain in 2019, it’s that the wall is getting ever closer and worryingly there seems no one in the driving seat.