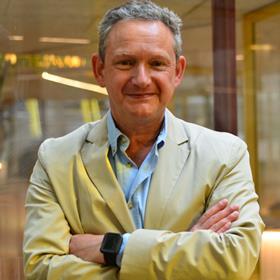 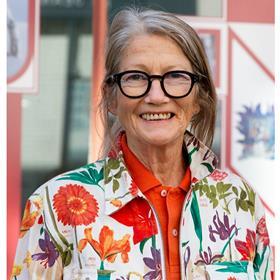 Yet the focus on ‘levelling up’ must not hide the fact high streets are struggling all over the UK. Redchurch Street in east London (pictured) is home to Shoreditch House, shearling coats and £58 beef chops. But do not let appearances deceive. As elsewhere, Covid has ‘levelled down’ its economy. The resilience of Redchurch will be challenged by a mega-mall coming to the area. A profound lack of connection between the street and its local community undermines its resilience and relevance in an age of localisation, differentiation and identity.

One of the great challenges to regenerating high streets has been the absence of responsible landlords. Ownerships have been fragmented, and there has been little incentive or interest in co-ordinating earnings or intent.

The solution lies in organisation. Through our community interest company (CIC) for Redchurch Street, we have formed a ‘coalition of the willing’ of major landowners with interests on the street, including Derwent London, Redevco, Blue Coast Capital, Raycliff Capital and The Rumi Foundation. Together, they are recognising mutual interest and actively participating in the future of the street. 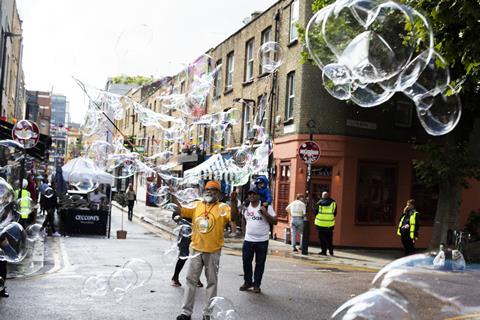 The OnRedchurch CIC is now developing a programme of work to improve Redchurch, including new public spaces, more diverse uses of property, support for employment and world-class new social enterprise. The landowners have acted as seed funders of the enterprise, now joined by the London Boroughs of Tower Hamlets and Hackney and the mayor of London’s High Streets for All Challenge.

As always, government aid will help some places thrive, while others will slip through the net. Redchurch Street is a model for the new left-behind. There, private landowners are embracing their civic purpose. Committed, organised action will rescue the high street from the societal changes that threaten it.

David Barrie and Rebecca Collings are co-founders of OnRedchurch CIC