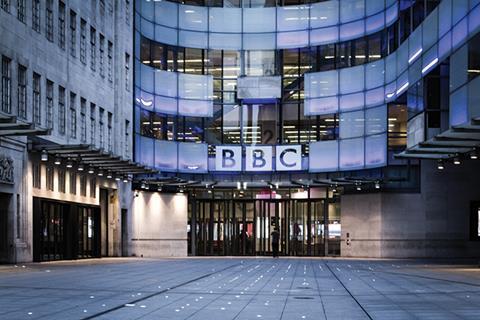 Award-winning Financial Times columnist Gillian Tett has earned rave reviews for her book, The Silo Effect: The Peril of Expertise and the Promise of Breaking Down Barriers.

Through a series of tales, the book examines how our tendency to create functional departments hinders our work, leading to the ‘silo effect’.

Tett uses former mayor Michael Bloomberg’s City Hall in New York, the Bank of England, UBS in Switzerland, Facebook in San Francisco, Sony in Tokyo and the Chicago Police Department to show best and worst silo practices. But what can we learn about silos to inform workplace design?

History can begin to teach us how people work:

HOK has sought to introduce this collaborative style of work across all our projects. Three recent examples stand out.

The Francis Crick Institute in London will be one of Europe’s largest biomedical and translational research centres. The 980,000 sq ft building will house 1,500 people. Our design emphasises communal spaces, with people able to see into multiple floors. The overall idea is to put science on display and promote collaboration.

In Seoul, South Korea, we have designed an 11.8m sq ft research and science campus for LG Group. This LG Science Park will bring together employees from 10 LG business groups into one complex. Experts
will collaborate across LG’s campus, with an Integrated Support Center sitting at the heart of the estate. This centre will house shared facilities, including fabrication labs and dining, with all the buildings linked to encourage collaboration and creative exchange.

Back in London, our designs for the BBC’s New Broadcasting House and BBC Worldwide’s new Television Centre HQ have greatly increased workplace collaboration. 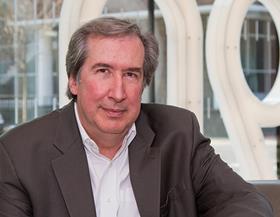 New Broadcasting House is one of the largest, most complex workplace schemes designed in London in recent years. The space fosters collaboration among a team operating three 24-hour news channels, nine radio networks and 26 foreign-language services. The design introduced flexible workstation clusters with extra data and power outlets to accommodate changing team needs, as well as quiet, one-on-one spaces grouped around the perimeter of the large atria.

A series of back-to-back booths facing the atria provide collaborative space on each floor. The goal was to bring the BBC into the 21st century while remembering its history, which is accomplished by highlighting memorabilia and displaying dozens of historic microphones in break-out spaces.

Occupiers such as those in the Francis Crick Institute, LG Science Park and the BBC’s London facilities have been leaders in seeking to promote collaboration. But we are now seeing developers become more enthusiastic about this approach. There is a growing convergence between bespoke corporate buildings for occupiers and what developers are likely to provide, with some key trends emerging.

Designing for collaboration means buildings will need larger floorplates and a deeper core-to-glass ratio. The need to socialise will grow. As horizontal adjacencies are preferred over vertical proximities, consolidating staff on single floors can help.

Workplace designers need to keep in mind that psychologists believe the three basic human requirements are security, identity and stimulation. We must also recognise the multi-generational nature of the workforce. With this in mind, it will be important to create micro-environments that help people control their own spaces. They can be given control over temperature and ventilation. More simply, they can be allowed to choose their own chair.

In the future, promoting collaboration will be the key to successful workplace design. Businesses that leave people in silos will decline because they will lack the power, growth, innovation and diversity that comes from sharing ideas and empowering teams.

Larry Malcic is senior vice-president and design principal at HOK