How changes to planning are likely to affect development

Planning consultancy Boyer looks ahead to likely changes in the planning sector and what impact these may have on development.

Off track: many await details of the ‘compensation’ to the areas affected by the cancellation of the eastern leg of HS2 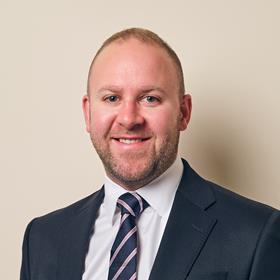 The levelling-up white paper is now anticipated early in 2022. It is thought to be likely that changes to the method of assessing housing need will prioritise development in the Midlands and further north, but housing targets alone do not constitute ‘levelling up’.

Most eagerly awaited is the government’s ‘compensation’ to the areas affected by the cancellation of the eastern leg of HS2. The white paper cannot escape the fact that transport investment is the key to economic prosperity and sustainable development. The loss of HS2 could result in the loss of significant wider but associated investment opportunities in areas such as Toton, which was to be the location of a new HS2 station.

Positive change can only be achieved with strong local leadership and we anticipate significant changes to local governance across England. Newspapers have reported leaks from the draft white paper suggesting a radical shake-up of local government, which would result in a single-tier mayoral-style system.

Although some administrative reforms are overdue, the scrapping or merging of district and county councils and the introduction of a mayor will pose a key challenge for planning and delivering growth post-pandemic as there is already a significant shortage of skilled, well-equipped and well-resourced local authority planners. 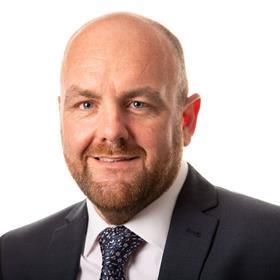 In November last year, the housing minister said that there were “some questions… about whether the call for sites system works particularly effectively and consistently” and committed to looking at alternatives.

The current call-for-sites process identifies land using a transparent and practicable method that is open to all. However, there is considerable inconsistency in the quality and quantity of information submitted, which creates a disparity and can be problematic for the decision-making process. Furthermore, the publication of a large number of potential sites for development can raise panic in local communities.

A logical adaptation would be to undertake the call-for-sites stage after the strategic objectives of the local plan have been published. This would enable submissions to address the specific objectives. A simple process such as a checklist would ensure a more consistent flow of information, a more transparent approach and the ruling out, at an earlier stage, of unsuitable sites – ultimately speeding up the planning process.

This would also benefit landowners (and their advisers) who, with a good understanding of the local plan’s strategic objectives, would be better placed to select and promote land effectively. 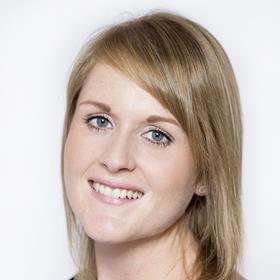 It has been rumoured that the planning white paper’s proposed mandatory housebuilding targets and new standard method formula (which would negate the need for a rolling five-year housing land supply) are to be dropped due to political opposition.

New housing targets might result from the establishment of new county-wide authorities (see above) and the formation of other regional/subregional structures, ensuring the distribution of housing at a level that better reflects patterns of economic development.

There would be benefits in replacing the Housing Delivery Test, which currently requires severe under-delivery over three years before the presumption in favour of sustainable development is activated. This is far from the upfront and proactive approach that is required to significantly boost housing supply. Yet it does serve a purpose and must not be abandoned until an effective and more immediate solution is available. 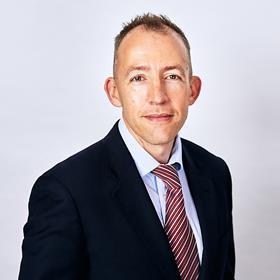 In the past few months, both Michael Gove and Christopher Pincher have been quoted suggesting that further land value capture is required to fund affordable housing.

Land value capture is not a new idea. In the run-up to the 1910 general election, Winston Churchill gave several speeches in relation to publicly funded infrastructure improvements, commenting: “To not one of these does the land monopolist contribute, and yet by every one of them the value of his land is sensibly enhanced.” Land value capture is common throughout the world and already exists within our own planning system, through section 106 agreements, the Community Infrastructure Levy (CIL) and affordable housing provision, as well as indirectly through capital gains tax, stamp duty and business rates.

The Planning for the Future white paper proposed to replace CIL and S106 agreements with a government-set, flat-rate charge, to be levied on the completion of a scheme, rather than on commencement of development, but later declared that it would no longer be pursuing this proposal. 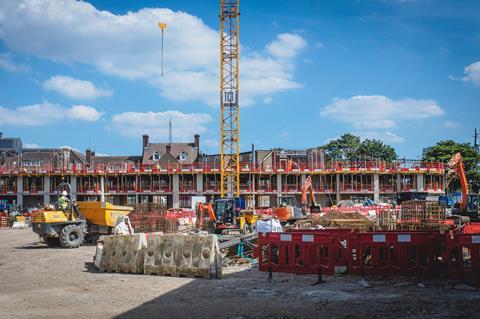 Rumours: new housebuilding targets might be on the cards

The scope for change could therefore range from something similar to our current CIL arrangements, or something far more radical, such as the creation of a new tax, payable after planning permission is granted.

The major benefit advocated by local authorities for land value capture taxes would be the ability to tax the landowner on the sale of the land, which would untangle the authority and developer from lengthy negotiations on S106 contributions, and would help the local authorities ensure the maximum value could be extracted for the benefit of the community at the beginning of the process.

It is argued this would result in less being spent on the land and therefore increasing the amount of affordable housing that could be delivered. While this could help bring more certainty into the development process, there are concerns it might stymie the speculative land market and reduce the incentive for landowners to bring land forward for development.

However, any new tax would need cross-party support to avoid landowners simply waiting for a change of government before bringing forward land for development. It would also require the relevant expertise and resources within a local authority.

The financial benefit of any change may take some time to filter though, as significant landholdings are tied up under option agreements. This is because under an option agreement, landowners typically agree to sell to a developer at a discount of market value. If a developer were taxed at the point of development, this discount would distort the value of the land – and so reduce the quantum of land value capture that could be achieved. 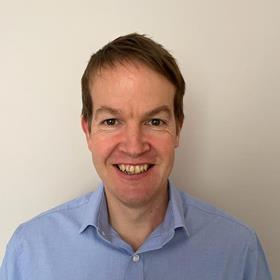 An urgent solution is needed to address Natural England’s (NE) requirement for new development to achieve ‘water neutrality’, which, despite the evidence supporting NE’s position not having been published or tested, is effectively creating a major constraint to the delivery of new housing development in parts of the South East of England. This follows similar issues raised by NE in respect of new developments having to achieve nitrate/phosphates neutrality, which has acted as a barrier to development in other parts of the country.

The long-term solution requires the statutory water provider to upgrade its water supply infrastructure but in the short term, a multi-agency solution (involving Ofwat and the Environment Agency) is needed – one that places pressure on NE to engage and find a solution.

In the meantime, the issue can be mitigated by developers incorporating ‘offsetting’ water efficiency measures. On previously developed sites, this can be achieved by undertaking an assessment to demonstrate no net change.

On an undeveloped site this relies on identifying buildings within the catchment zone, which can be retrofitted to achieve the necessary offset, and the works secured by way of a legal agreement. This option is likely to be limited to smaller developments and so to deliver larger scale new developments will require a more comprehensive solution to be found.