While we live in an era of stark political division, there seems to be little between the two main parties when it comes to identifying the causes of the housing crisis. 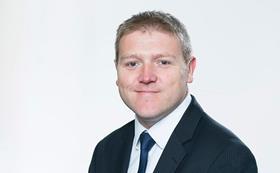 While Labour leader Jeremy Corbyn says he will take land from tardy developers, the secretary of state Sajid Javid says “greedy house developers face losing the right to build”. Housing developers seem to be vote-winning punchbags for politicians who want to be seen to be blowing hard for ‘generation rent’.

Look further and it is clear there is no simple solution to the nation’s housing ills. Our recent research – Stock and flow: planning permissions and housing output – shows land banking is largely an illusion, based on an inadequate understanding of planning and development.

While most developers have options to promote stocks of land, these can only be developed if a local authority agrees to allocate the land and/or grant planning permission. For most sites in these strategic land banks, it will prove extremely difficult and costly to achieve this.

For sites of more than 500 dwellings it can take between two and a half and six years to gain planning permission, with the average being five. Once schemes get permission, there is no rationale for developers to hold back on the building of homes. 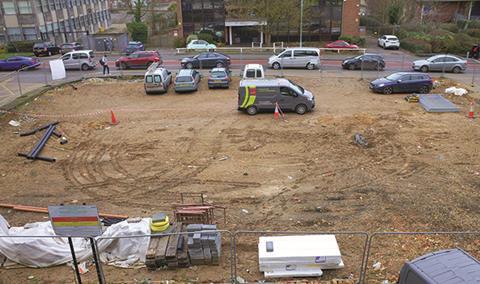 Other research from Lichfields – Start to finish: how quickly do large-scale housing sites deliver? – shows larger sites can deliver more quickly than smaller ones. But even the biggest schemes – those with capacity for 2,000 units – will, on average, deliver fewer than 200 dwellings a year. It is possible to increase the pace of development if the appropriate infrastructure needed to service sites, such as schools and roads, is delivered quickly. The release of government cash earlier this month to support infrastructure improvements for new housing is therefore to be welcomed but more fundamental issues still need to be tackled.

Nearly six years since the national planning policy framework (NPPF), just under half of local authorities have yet to put an up-to-date local plan in place. And plan making is slowest in constrained green-belt areas, where half of England’s housing need arises and where plans are essential to bring forward housing. The government’s threat to intervene in 15 local authorities if they don’t prepare plans was welcome, but many other councils are waiting to see what the new NPPF – expected this summer – is going to say before making progress.

It is these delays in plan making and the national policy hiatus rather than land banking that are constraining the building of the homes this country so desperately needs.

Matthew Spry is a senior director at Lichfields