The Supreme Court’s recent ruling in S Franses v The Cavendish Hotel is, I believe, the most seminal change to the Landlord and Tenant Act 1954 since 1954. The case concerned the hotel’s right to oppose the grant of a new tenancy to S Franses, on the grounds that Cavendish planned to undertake redevelopment work. The ruling in favour of S Franses helps rebalance the tenant protections the Act was supposed to afford. 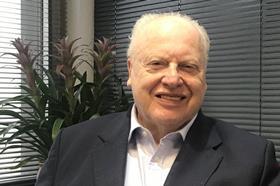 This ruling will give tenants much greater opportunity to test landlords’ true intentions and stop landlords’ perennial misuse of the previous interpretation of section 30 (1)(f), which gave them the right to refuse to renew a lease on the grounds of intention to redevelop. Now conditional intention to carry out work is no longer acceptable; there also have to be reasons to satisfy section 30(1)(f) over and above the landlord’s desire to rid the premises of a tenant it no longer wants. The undertaking given to the court will now have to be unconditional and not dependent upon whether the tenant is still in occupation or not.

Whereas motive is not in itself an issue for this section of the act, it does of course, as Lord Sumption pointed out, raise the question of whether the landlord’s intention is firm for a purpose other than just ridding itself of the tenant.

I totally refute the suggestion by landlords’ representatives that this decision is very much fact-related and is unlikely to apply to other cases. It has wide implications on landlords’ behaviour and the evidence they will have to produce to courts. The same people moan that it will be a far more expensive and lengthy process, particularly for landlords – but so it should be. 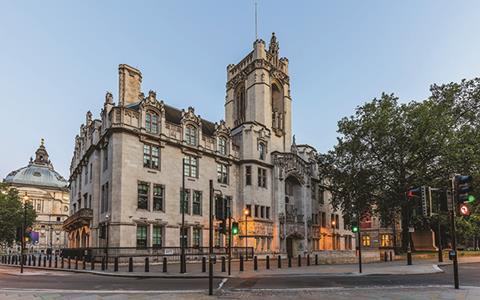 Landlords’ advisers have treated section 30 (1)(f) as a ticking-the-box process, providing little evidence to County Court judges, who are frankly not equipped to deal with all the issues the section throws up. In particular, the low hurdle that apparently exists to convince judges that there is a reasonable prospect of obtaining planning consent is ridiculous in central London.

Hopefully, this case will shake the system and give tenants a chance to stay in a premises for as long as they want to (apart from when redevelopment works are substantive and genuine). In no way does compensation of twice rateable value equate to the real loss of goodwill and locational advantage, which the tenants have acquired over many years. There are examples where the “losses” exceed 10 times the rateable value, let alone two times.

David Cooper is principal at David Cooper & Co, the solicitors that acted on behalf of S Franses