Laying the golden brick: when will a modular construction project benefit from zero-rate VAT?

Modular construction is one of the most significant advancements in housebuilding in recent years. In the 2017 Autumn Budget, the chancellor announced that the government would aim to prioritise modern methods of construction over traditional housebuilding by 2019. 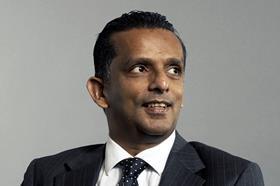 However, as modular construction begins to play a bigger role in the property industry, new legal issues are emerging and are in need of negotiation. With this year’s Budget looming, the government now needs to deliver a framework for offsite building.

While VAT might not spring to mind when considering the feasibility of a modular construction project, a legal quirk known as the ‘golden brick’ rule makes it a crucial factor for developers and housing associations.

The golden brick rule relates to zero-rate VAT treatment, and can have significant impacts on the cost and viability of modular schemes.

The sale or lease of land for residential buildings is generally VAT exempt. While this policy is designed to help make land available for development, it often means that suppliers and developers aren’t able to recover related VAT costs. Therefore, these groups often proactively make VAT options to allow VAT to be charged on their sale or lease of land in order to reclaim the costs incurred on a project. 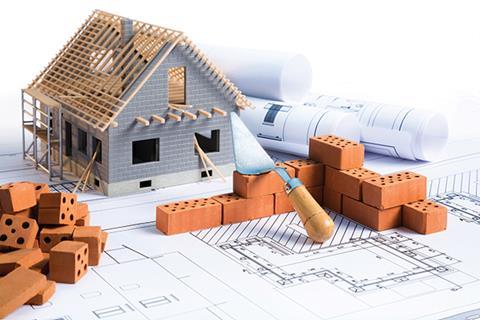 Guidance stipulates that the zero-rated grant can be made provided that the first, ‘golden brick’ is laid

However, this VAT option mechanism is not available on residential developments or indeed on buildings which are intended for charitable use. To address this gap, there is a significant and widely used legislative provision known as zero-rate VAT which provides for a VAT advantageous treatment on the construction of new residential units and new charitable buildings.

Zero-rate is crucially distinct from the general VAT exemption, as it means that VAT is technically charged but the value of the charge is zero. This eliminates big VAT costs for developers and allows the buyers to pay no VAT on the new builds. In many cases, this determines the viability of a project.

To benefit from the zero-rating, the sale or lease of land must be made during or after the course of construction, but crucially not before building has commenced. Developers typically want to make this grant available as soon as possible to enable cash flow, and so housing associations usually purchase land at an early stage.

However, at exactly what point the saving can be made is where issues for modular built homes arise. There is established case law determining the meaning of ‘during the course of construction’ – and it is not mere site clearance or preparatory work. Guidance stipulates that the zero-rated grant can be made provided that the ‘building is clearly under construction’. Essentially, the first – ‘golden’ – brick must be laid on the foundations.

This bricks and mortar approach to VAT is clearly not compatible with modular projects. Modular homes are built offsite, with no foundations and, commonly, no bricks at all which can be considered golden.

Therefore, the timing of the sale is crucial in determining when a modular constructed building can be regarded as being in the course of construction. In the absence of updated guidelines we must assume the same rules apply, under which developments delivered using modern methods of construction would fail the golden brick test.

This interpretation of the VAT rules therefore needs to be updated to bring it in line with 21st century building methods. While HMRC has been pragmatic in the past, clear guidance is now needed. 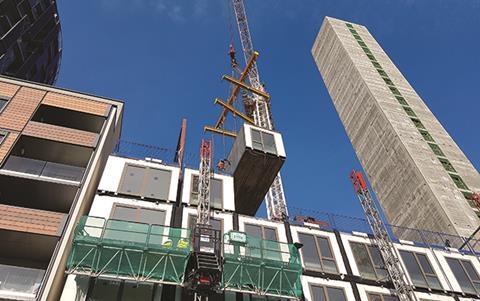 Naturally, any framework should be well considered, and circumstances will differ on a case-by-case basis. However, there are some general provisions which leap out as common sense. In a ‘pure’ case of modular construction, the point at which products are considered as under construction should be when the foundations are in place and when work to install the necessary locating and fixing mechanisms has begun.

This isn’t an exact science, and the structural configuration of each project will determine when the rule can apply. However, with a set framework in place, legal representatives can then actively liaise with engineers and the relevant authorities to formulate an agreed golden brick construction point.

Golden brick VAT is an important consideration for housing associations and developers using modular construction. However, with sound legal advice, forward thinking, and cooperation from HMRC it is certainly not insurmountable.

That said, given that a major policy reason behind the zero-rate is to encourage and enable more housing to be built, perhaps HMRC should consider allowing the zero-rate to be applied at a much earlier stage in these types of deals. This would recognise the fact that preparatory work is extensive and needs to be done long before the golden brick is laid, which impacts cash flow and can compromise the viability of a scheme.

With the housing crisis rumbling on, now is the time for a pragmatic approach to make the zero-rate policy as effective as it was designed to be.