Given that London played host to this year’s British Council for Offices (BCO) conference, it was fitting that the capital was also the star of the show. 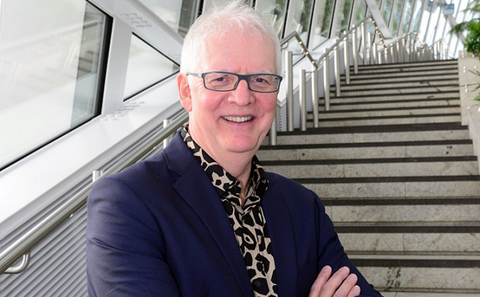 “London is the global financial capital and one of the most ethnically diverse cities in the world, home to more than 8 million people”, said Ken Shuttleworth founding director of Make Architects and chairman of the conference.

“An international centre for commerce and an unrivalled mixing pot of creativity, entrepreneurialism, culture, history, trade and finance, it’s consistently ranked as one of the best places to live and work in the world.”

However, conference speakers acknowledged that London is changing, particularly when it comes to the commercial property market, with traditional business locations mutating and new districts emerging.

The issue was addressed directly in a panel session entitled ‘What happened to office location?’ and that challenged panellists with the assertions that “old perceptions of the City and West End as locations are being blown apart by the rise of the ‘tech’ industries” and “all the old rules have been questioned and anyone can go anywhere”.

Heart of the matter

Chairing the session, veteran developer Sir Stuart Lipton wasted no time in getting to the heart of the matter.

“What are the ingredients of office location? What happened to them?” he asked. “For me it all starts with a question: where can we create great places and buildings? That’s what London is about, shortly. It’s about wonderful buildings, art galleries, museums, opera houses.

“So what are we looking for? Cities are reorganising, densifying, but they are all about people. People want to live in communities, they want to be on village greens, work in campuses with amenities. And we all have to be conscious about these people – how they work, how they live.” 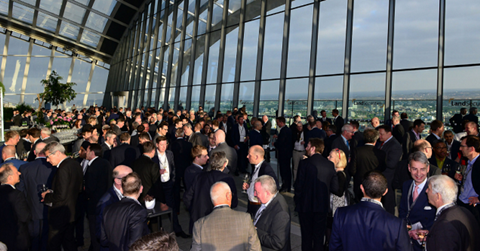 Jeremy Lloyd, director at iCube, analysed recent trends in office locations and rail access. “Rail access is a shaper and a special component in new office locations,” he said. “The most revealing aspect is how much of the new growth office development has been carried in inner London - including Canary Wharf and the Isle of Dogs.

“But it’s also increasing peripheral use around the central area, which is traditionally much more compact. We’re seeing the borders as Paddington and South Bank taking an increasing share of development. At the same time, the traditional hub has increased density as well.”

‘Rising from the confluence’

Lloyd named a few locations that “will start rising from the confluence of land availability and new infrastructure schemes”. Among them, the most promising are Stratford, Clapham and Battersea, he added.

Crossrail 2 development consultant William Jackson picked up the theme, providing some specifics of the scheme and highlighting a few issues. London, he said, will contribute for more than half of the cost of the scheme (circa £15bn), which is expected to boost the city’s capacity and to create 200,000 homes and 200,000 jobs.

The issue is where these jobs will be located, said Jackson, who was previously a partner at Cushman & Wakefield. “Central London, obviously, but there’s going to be need for change in approaching planning, density and quantity,” he said. 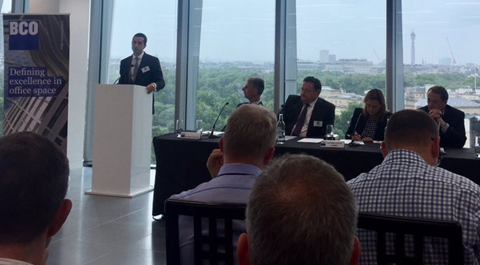 On the alternatives to central London, Jackson saw Wood Green as a good opportunity. Haringey council, he pointed out, recently unveiled a regeneration plan which could attract £3.5bn of investment and 60,000 sq ft of employment space. The plan relies on Wood Green getting a Crossrail 2 station, which is one of two route options being considered for the new line.

Jackson and other experts were convinced that “speed can resolve the disconnection between the office and where people live”, although Lipton cautioned that planning system remains an obstacle. “The Government needs to break a few eggs, to make that happen”, he said.