There has been a trend in recent years for expensive UK properties, especially in London, to be held in offshore company structures, for privacy and tax reasons. 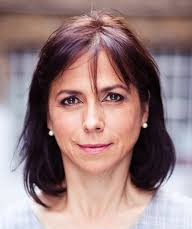 The value of UK property held in this way is believed to run to billions of pounds. The vast bulk is owned legitimately but unease at the activities of money launderers and other criminal activity has paved the way for the introduction of two new measures.

New disclosure rules pushed through the House of Commons on 1 May 2018 will require British overseas territories, including the Cayman Islands, Bermuda and the British Virgin Islands, to publish company ownership registers by 31 December 2020. Last year, the government took steps to compel these territories to establish registers accessible to the UK authorities, but the latest amendment requires such registers to be public.

Divorce lawyers view this with interest. Given that divorce courts typically look to divide matrimonial assets 50/50, it is important to establish the full extent of all financial resources. One reason why London is the “divorce capital of the world” is because our judges want to see evidence of the value of all assets both within the jurisdiction and worldwide. If a property is owned by an offshore firm then the chances of establishing the actual beneficial ownership of that company have hitherto been poor to non-existent. The new amendment could change that. 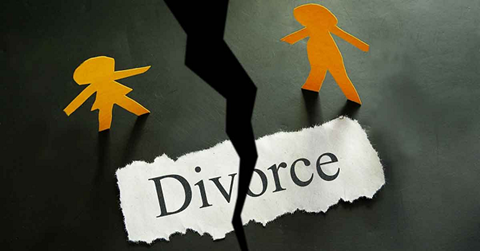 In January, the government also announced steps to create a UK public register by 2021 whereby an offshore company that owns or purchases UK property will have to enter details of its beneficial ownership on a public register at Companies House. The company will not be able to buy, sell, charge or grant a long lease unless they do so. Registration of the property transaction at the Land Registry will be withheld without a registration number. The whole process therefore, should have some real force.

The lead-in period for both measures is likely to result in a good deal of de/re-registering of companies, but the new rules are nevertheless likely to yield valuable information. There may even be consequences for those who have in the past denied any interest in, or involvement with, assets owned by British overseas territories’ companies, thinking statements could not be verified. If a public register brings to light evidence of such ownership, then it is not inconceivable that previous financial awards granted on divorce could be challenged, set aside and a new order made.

For now, the rules do not affect Jersey, Guernsey and the Isle of Man, or offshore trusts. However, the impact on the areas affected means those in asset-tracing will be waiting with open arms.

Jane Keir is a partner at Kingsley Napley LLP