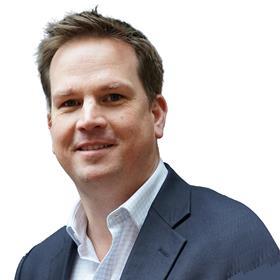 Then mobile phones arrived, followed by email, laptops and wifi. Work infiltrated home life, and life infiltrated work. But the office has been slow to adapt even though working now is fundamentally different to the 1990s.

Change will have to happen. There is a work evolution under way unlike anything the office market has experienced before. Yes, we have seen some wacky features such as slides and we have seen the introduction of hot-desking, breakout areas and co-working, but this is different.

The office market needs to embrace the fact that it is not the only available place to work. There was a time when producing the same bland space was not an issue because businesses and staff did not have a choice. But now they do.

Offices still have a role to play – it is not ‘RIP offices’ – but the lid is off Pandora’s box and it is not going back on. People do not need to work in awful offices; they can vote with their feet. Offices are part of a much more competitive landscape of different places for working.

Offices need to be the sort of space people want – as opposed to need – to spend time in, which means designing them with an understanding of how people work now. It is not about fads and tick-box exercises.

Putting up a wall of filing cabinets and throwing down some bean bags to create a breakout area is not going to cut it. Neither is having a flashy breakout area but cramped rows of desks. 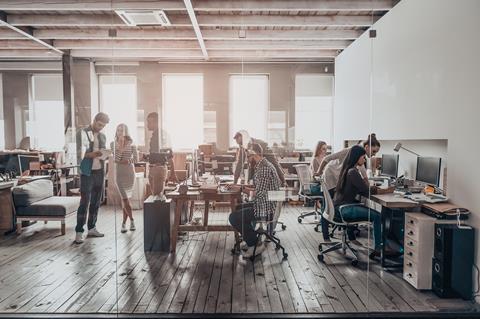 Desk density cannot be used to compensate for not being able to monetise breakout areas. How many people would choose to work in a densely packed office when there are alternatives?

Covid has shown the importance of connectivity and community, and workplaces need communal spaces where ad hoc conversations can flourish. But forced community building is like forced fun – it rarely works.

Collaborative space has become a trend, but it is also a mistake to think that creating swathes of collaborative spaces is the answer. Having space for staff to retreat for quiet work or to make a call without feeling everyone is listening is equally important.

It is why phone booths within the workplace are increasingly in demand, more so now that video calls are part of everyday working.

Successful workspaces are where everyone feels included but equally where people do not feel pressured to be included and can find different spaces to use – or retreat to.

Businesses and employees have different needs. For example, a team of coders who spend most of their day in front of a screen require something different from a workplace than a team of solicitors who spend chunks of time working on business development.

Offices need to offer space that supports modern work needs and be workplaces where people choose to be.

The structure of the property market is such that change takes time, and there may be some short-term pain while spaces are adapted to compete in the new marketplace. But with a better understanding of how people now work and providing space to suit those needs, offices will thrive as workplaces.

Will Kinnear is founder of HEWN