The government’s prospectus for freeports has resulted in eight successful bids in England. 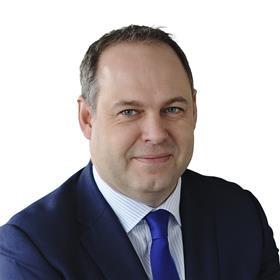 Each of these will comprise a core port facility within which the bulk of the customs and tax benefits will be centred and a hinterland of around a 45km radius through which the government hopes the economic and other benefits of freeports – manufacturing, business, storage and distribution – will be dispersed via improved infrastructure.

The extant regime for local development orders is likely to enable the required regeneration and improvement within the core facility. Automatic consent for specified kinds of development within a specified area significantly reduces planning risk and uncertainty for developers. Within the hinterland, developers may need to rely on suitable land allocations in local plans to support their applications. 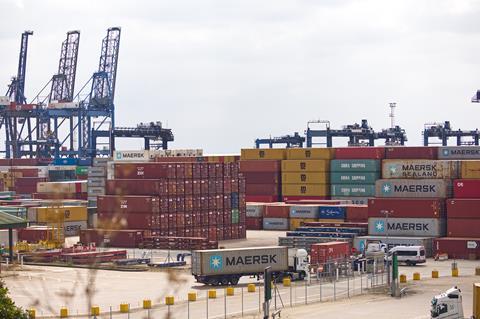 The proposals for national zoning in the white paper ‘Planning for the Future’ are currently stalled. There is an appetite for simplification of planning, but a national zonal approach will require a significant mindshift in councils and developers and is unlikely to be an immediate fix.

Environmental protection may prove to be an issue, as several freeport sites are close to specially protected areas. This will limit or prevent development without mitigation measures. The government’s proposed simplification of environmental impact assessments is likely to face scrutiny from environmental lobbies and may delay the rolling out of freeports in some cases.

The freeports regime will, therefore, bring planning benefits for developers, but these are likely to come from the political will to support economic development rather than significant planning changes. The latter will require legislation, which may prove both tardy and controversial.