Planning reform is still a long way off

In March, The Telegraph published an article stating that the much-anticipated Planning Bill, which was supposed to reinvigorate the English planning system, would be no more. 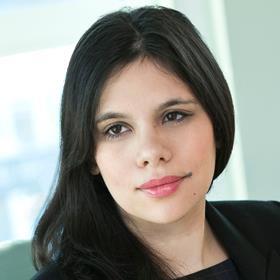 The report appears to have been confirmed by a senior civil servant, who did not deny the claim when asked at a select committee meeting.

The reforms that have reportedly been axed include introducing a more ‘zonal’ planning system, front-loading public consultation and adopting a centrally set, mandated housing target for local authority areas.

The remaining proposals from the Planning for the Future white paper have reportedly been watered down and absorbed into the Levelling Up and Regeneration Bill, which is expected to be announced in this year’s Queen’s Speech.

This is disappointing. Although I was not convinced by everything in the white paper, it did finally acknowledge the seriousness of the housing crisis and that radical changes were required to solve it.

In just under 18 months, that sense of vision and resolve appears to have evaporated. Instead, we have moved from one of the biggest shifts towards genuine strategic planning in a generation to a draft bill that is rumoured to be doubling down on the status quo. 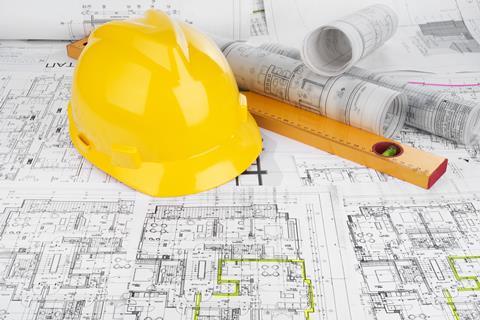 The Localism Act’s abandonment of strategic planning has caused serious problems for the adoption of local plans and the delivery of new housing and new employment land.

Without regionally or centrally set housing targets, or an effective mechanism for navigating the complexities of cross-border planning, it is difficult to see how the government can effectively deliver on its levelling-up agenda.

Against that background, it is quite depressing to see the enthusiasm and resolve that inspired the – admittedly controversial – Planning for the Future reforms apparently being sacrificed for political expediency.

If an 80-seat majority cannot deliver meaningful reform, then I suspect it will be a very long time coming.

What a difference 18 months, and a lost by-election, makes.

Nicola Gooch is a planning partner at Irwin Mitchell