Although planning reform was hinted at in the Queen’s Speech, we are not getting it with the new Levelling-Up and Regeneration Bill. However, as the new legislation works its way through Parliament, there is still an opportunity to get things right. 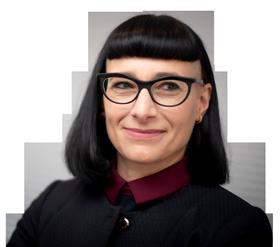 The concept of a new combined authority model sounds potentially attractive and could help deliver on regional infrastructure. Detail is awaited on how these powers are to be granted and how they will work within the existing system.

Local Plans are also due for reform and need to be looked at as part of the legislative process. Too many councils have still not adopted a Local Plan due to uncertainty about the legislative and policy framework, so proposals to speed up the process are welcome.

Lack of community influence on the plan process is, however, arguably not the problem – people object to development because they do not want any development. Both councillors and the general public need to realise that local plan prep stage is the time to influence what gets built and where.

Green belt reform should also be on the table. The current system is a blunt instrument, based on out-of-date thinking. It is right that the protection of biodiversity and ecology takes priority over protection of mere openness as emphasised by current green-belt policy, but much green belt-designated land is far from falling into either category; meanwhile, conversely, some brownfield sites deserve protection. 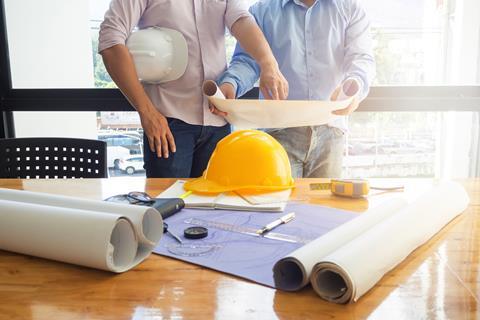 This new legislation is unlikely to succeed without investment in education. Local politicians sitting on planning committees simply do not know enough about how the planning system is supposed to work. This is not their fault, as planning is complicated.

There is an urgent need to de-politicise decision-making and for training and support to better equip councillors to understand and properly apply the rules.

Yohanna Weber is a partner at Davitt Jones Bould