Refunds for businesses hit by ‘staircase tax’ are months away

I’ll be honest. I hadn’t expected the government to fully reverse the effects of the UK Supreme Court’s (UKSC) decision in Woolway v Mazars (2015) UKSC 53, which was dubbed ‘the staircase tax’ by the media. 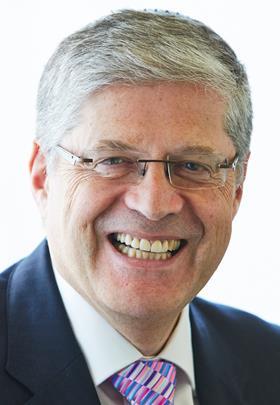 All the Valuation Office Agency (VOA) sought from the UKSC was approval of its long-standing approach to separately assess floors in a building of single occupation, where those floors are not adjoining. The court agreed and determined that the second and sixth floors at the property concerned, both occupied by Mazars, should each have their own rates assessment.

But the UKSC went much further and ruled that even adjoining floors should be separately assessed if the only access between them was by means of a common part, such as a lift or stairwell (hence ‘staircase tax’), also available to other occupiers at the property.

As a result of this judgment, the VOA embarked on a programme to split the assessments of adjoining accommodation where access between the parts was via a corridor or stairway used by others. The impact on rates bills was significant in two circumstances.

We are often able to agree valuation discounts when businesses occupy multiple floors in a single office building but all these savings were wiped out when the VOA created separate assessments for each floor. To add insult to injury, the increases were backdated, in some instances to April 2010.

Similarly for adjoining small suites, such as serviced offices, accessed via a common corridor or staircase, splitting these assessments didn’t usually lead to an increased value, but the occupiers often lost out on the small business rates relief (SBRR) they had benefited from previously, a key qualifying criterion for which is that the ratepayer occupies only one rateable property in England. 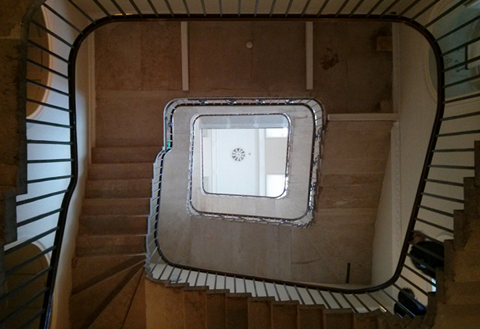 The staircase tax has had a long and winding history

Given the media storm about the ‘staircase tax’, I anticipated the chancellor would take action in the autumn Budget to prevent the loss of SBRR but it was a pleasant surprise to learn the government plans to go further and legislate to reverse the effects of the decision.

So far so good, but it is no straightforward matter to specify in law what previously was adopted VOA practice. Indeed, just after Christmas, a consultation document was issued accompanied by a draft bill, with responses required by 23 February. Rating practitioners will no doubt have spent many enjoyable hours over the holidays poring over every word. Once parliament has passed the bill, it will then also need to amend rating regulations.

Unfortunately, therefore, businesses adversely affected by the ‘staircase tax’ will have to wait some months at least until they can seek a refund of these unfairly imposed rates charges.