Chancellor Rishi Sunak recently announced a Residential Property Developer Tax in his autumn Budget. The tax will be introduced from April 2022 and will form a targeted levy enforced at a rate of 4% on profits over £25m a year that arise from residential property development. 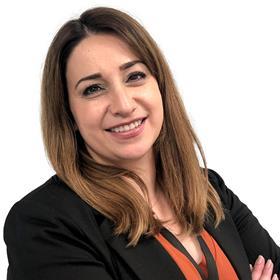 It is hoped that the levy will generate £2bn, forming part of the government’s £5bn Building Safety Fund to assist leaseholders residing in buildings exceeding 18m that are in need of cladding remediation works.

Critics say the Building Safety Fund falls well short of the estimated £15bn cost of cladding remediation works. It is argued that the funds, while a step in the right direction, do not provide the financial support leaseholders need nor do they support leaseholders in buildings below 18m in height.

A pertinent point is that leaseholders remain vulnerable and will continue to find it difficult to sell or remortgage their properties, especially where there are ongoing disputes with their freeholder, inaction due to limited funds or an indication that the cost of remediation work will form part of the service charge cost under the repair terms of their leases.

The levy undeniably targets large developers and imposes further costs on the industry, which is already dealing with a multitude of issues. Some developers may also look to restructure themselves to avoid paying tax, which could reduce development activity. 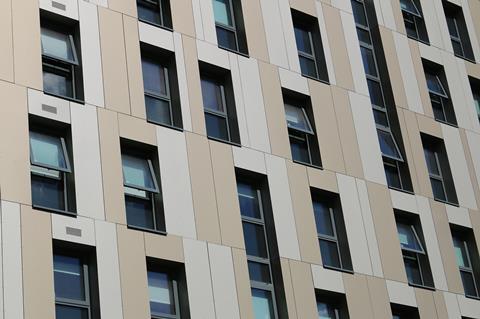 While the focus should be on bringing those responsible for failings in the past to account, establishing a legal chain of causation will not be straightforward. This is complicated further by the fact that many developers, suppliers and contractors have ceased trading.

It has also been argued that the levy is masking the myriad regulatory failings within the system that instigated the crisis in the first place, and that funds should also be made available to support a move towards improved governance and management.

The government’s levy is a small step in the right direction, but should not distract focus from the root of the cladding crisis.

Zainab Dakhil is a partner at Cripps Pemberton Greenish