The law and knotweed - are the floodgates now open for legal action?

A recent prosecution in Bristol has demonstrated a new aspect to property issues associated with Japanese Knotweed. 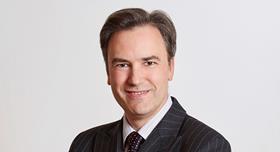 A recent prosecution in Bristol has demonstrated a new angle to the fight against Japanese Knotweed.

As is well-known, Japanese Knotweed is a problem plant. Whilst Victorian plant hunters were drawn to it because it looked like bamboo and grew everywhere, its ability to establish itself in numerous habitats has proved catastrophic.

It is categorised as one of the world’s worst invasive species and RICS has reported that, because of its root system and strong growth, Japanese Knotweed can block drains; disrupt drain runs; grow between slabs of concrete drives; disrupt brick paving; undermine garden walls; and overwhelm poorly built outbuildings and conservatories. The Environmental Protection Act 1990 designates Japanese Knotweed as ‘controlled waste’ and as such it can only be removed and disposed of by licensed organisations. 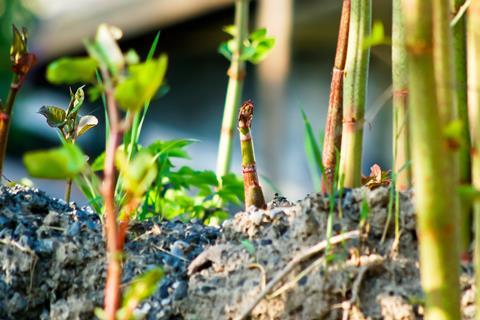 Recently, though, the law has joined the fight against Japanese Knotweed on two fronts. In the summer, the Court of Appeal handed down judgment in Williams v. Network Rail Infrastructure [2018] EWCA Civ 1514 and earlier this month it was reported that Bristol City Council had successfully relied upon the provisions of the Anti-Social Behaviour Crime and Policing Act 2014 to address a Japanese Knotweed infestation.

In Williams, the Court rejected a suggestion that the mere presence of Japanese Knotweed on neighbouring land constituted a private law nuisance. However, the Court held that the encroachment of the Knotweed roots onto the Claimant’s land and Network Rail’s knowledge of this and its failure to do anything about it, was sufficient to ground a claim for injunctive relief in nuisance (even absent physical damage to the Claimant’s property). This set a useful precedent for private law injunctions requiring remediation of Knotweed infestations.

Now, in the Bristol City Council case, the Council has enforced a Community Protection Notice [‘CPN’] against a landowner and secured an order requiring works of removal to be undertaken (as well as an £18,000 fine). The case was brought against MB Estate Ltd because of concerns that a house owned by the company had become overrun with Knotweed. The basis for the CPN was that the company’s unreasonable failure to act on the Knotweed was having a continuing detrimental effect on the quality of life of seven neighbouring property owners. Although MB Estate Ltd did not appear in the proceedings, the result suggests that local authorities might obtain injunctive relief to combat unreasonable refusals to deal with Knotweed.

These two cases demonstrate that the law is not toothless in the face of Japanese Knotweed and that removal works can be compelled against uncooperative property owners, both in the County Courts and by the Magistrates.